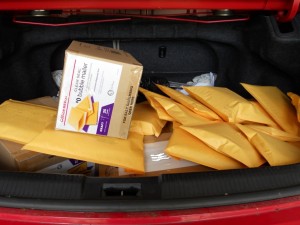 3 thoughts on “Book Mooch is not my mother”