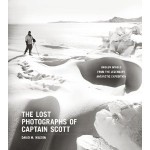 The Lost Photographs of Captain Scott by David M. Wilson, while based on the recent rediscovery of photographs taken during Robert Scott’s ill-fated Antarctic expedition of 1910-1913, is really a meditation on reputation and remembrance.

“I am just going outside and may be some time”.  These words, uttered by expedition member Lawrence Oates before he sacrificed himself to save his companions on the trek back from the pole, have always chilled me.  We know of this only because Scott wrote about the incident in his diary.  Of course, Oates’ sacrifice came to naught; Scott and his companions died just eleven miles short of the depot that could have saved their lives.  From one point of view, this is all of piece: Scott failed to reach the pole before Amundsen; unlike Shackleton, he failed to keep his companions alive; and failed to keep himself alive.  Racing to the South Pole may be the ultimate boy’s own adventure, but Scott bungled it.

Or did he?  For that matter, what was he racing towards?  Wilson argues that there was no race, at least not one that Scott cared about.  The polar expeditions of the 19th and early 20th centuries were undertaken for a variety of motives, with a tension between exploration qua adventure and exploration for scientific purposes.  Scott conceived of his expedition as a scientific one; while it may have been necessary for fundraising and publicity to promote a goal of reaching the pole first and planting the King’s flag on it, Scott was more interested in the geographic and scientific discoveries that the trip could reveal. 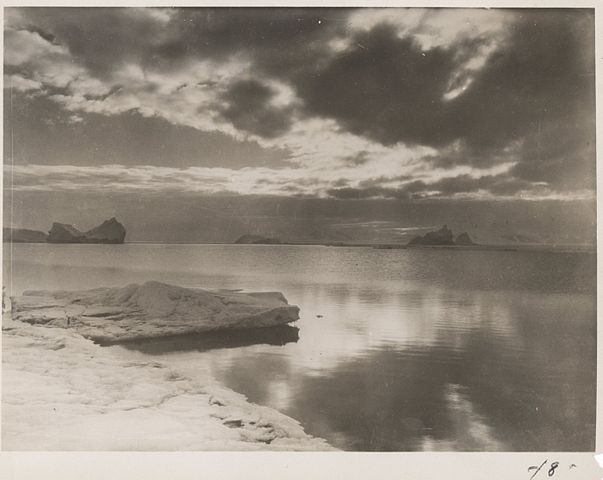 To that end, Scott hired Herbert Ponting as expedition photographer and gave him a free hand to equip the expedition with all of the photographic equipment necessary for scientific purposes.  Ponting was perhaps one of Scott’s best hires; not only did he innovate techniques for using very awkward photographic equipment under harsh conditions to produce gorgeous results, he trained Scott and other expedition members to be passable polar photographers as well.  However, as Ponting was not up to the rigors of the run to the Pole, in 1912 he returned home to catalog the photographs and await Scott’s return to mount an exhibition.

By the time Ponting reached England, Scott was already dead.  Ponting’s own plans came to naught.  The absence of Scott, wrangling over the rights to the photographs, and the advent of World War I served to bury Ponting’s photographs as well as the ones taken by Scott himself.  Besides, why would the martyr’s photographs be of more interest than the martyr himself?  By the latter part of the 20th century, Scott’s reputation had fallen under attack.  Why would a bungler’s pics be of any interest?  Moreover, where was a competent archivist to be found?  Nowhere.

Reality Rating B+:  It, perhaps, was not until now, with recent efforts to rehabilitate or at least re-vision Scott’s reputation that there was fertile ground for the rediscovery of these photographs.  Wilson tells a tale that is bittersweet on many levels and places Scott and his final expedition in the center of some important dichotomies.  The book is also visually stunning.

Caveat: My review copy of this book was a PDF from NetGalley.  As it turned out, this is not a book that works well on current ebook readers.  Attempting to read it on my iPad was a rather frustrating experience, and until Apple comes out with the iCoffeeTable or unless you have a very large monitor, if you buy this book … get it in print. 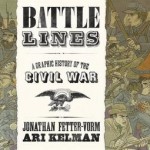