Before I say anything at all about what might be on my nightstand, virtually or otherwise, I have to give over a few minutes to April Fool’s Day. Really. 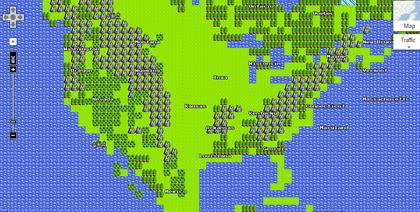 Did you have a Nintendo NES? Or any 8-bit gaming system? The folks at Google obviously not only had several, but they remember them very, very fondly. Go to maps.google.com and start your quest for a touch of nostalgia. Watch the video tutorial for a real belly laugh. There’s an article on USA Today with details and “Easter Eggs”. 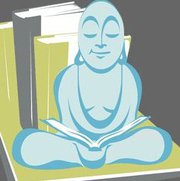 For the more literary-minded, Shelf Awareness has published a special, April 1 edition of their normally weekday e-newsletter for booksellers, reviewers, librarians and anyone interested in books and the book trade (it’s generally awesome and well worth subscribing to). But the April 1 issue is an absolute delight of wit, sarcasm and irony. With just the splash of “oh, maybe, could it be…someday?” thrown in now and again for good measure.

On my nightstand, really and not April Fool’s, it’s a light week. I’ll try to do a little catchup, or a little reading ahead. I know, I know, famous last words…

Ripper by Amy Carol Reeves is a YA-ish paranormal mystery. But I picked it on NetGalley because is it set in London during the Gaslight era, and involves Jack the Ripper. It sounded creepy-scary but not too scary. And I love Victorian London of that era, it’s the Sherlock Holmes era.

Royal Street by Suzanne Johnson had four things to recommend it: urban fantasy, a New Orleans setting, and Hurricane Katrina blowing everything to hell in a handbasket to start the story, and dead pirates. As a starting line-up, it sounds terrific. I’m willing to bite on this debut novel.

I reviewed Isles of the Forsaken by Carolyn Ives Gilman last year. Although it got off to a slow start, about half-way through I got totally absorbed and couldn’t turn the pages fast enough. The sequel, Ison of the Isles is finally here. Yes!

So, what do you think? Should I catch up on some of the TBR nightstands of old? Or should I read ahead and queue up reviews for nightstands to come? Or here’s a novel thought, I could read some books just for fun!

No fooling around, there will be an Ebook Review Central tomorrow, and it’s the four-in-one issue.

Before I forget, April 4 and 5 Reading Reality will celebrate a unique event. It’s a Blogo-Birthday! 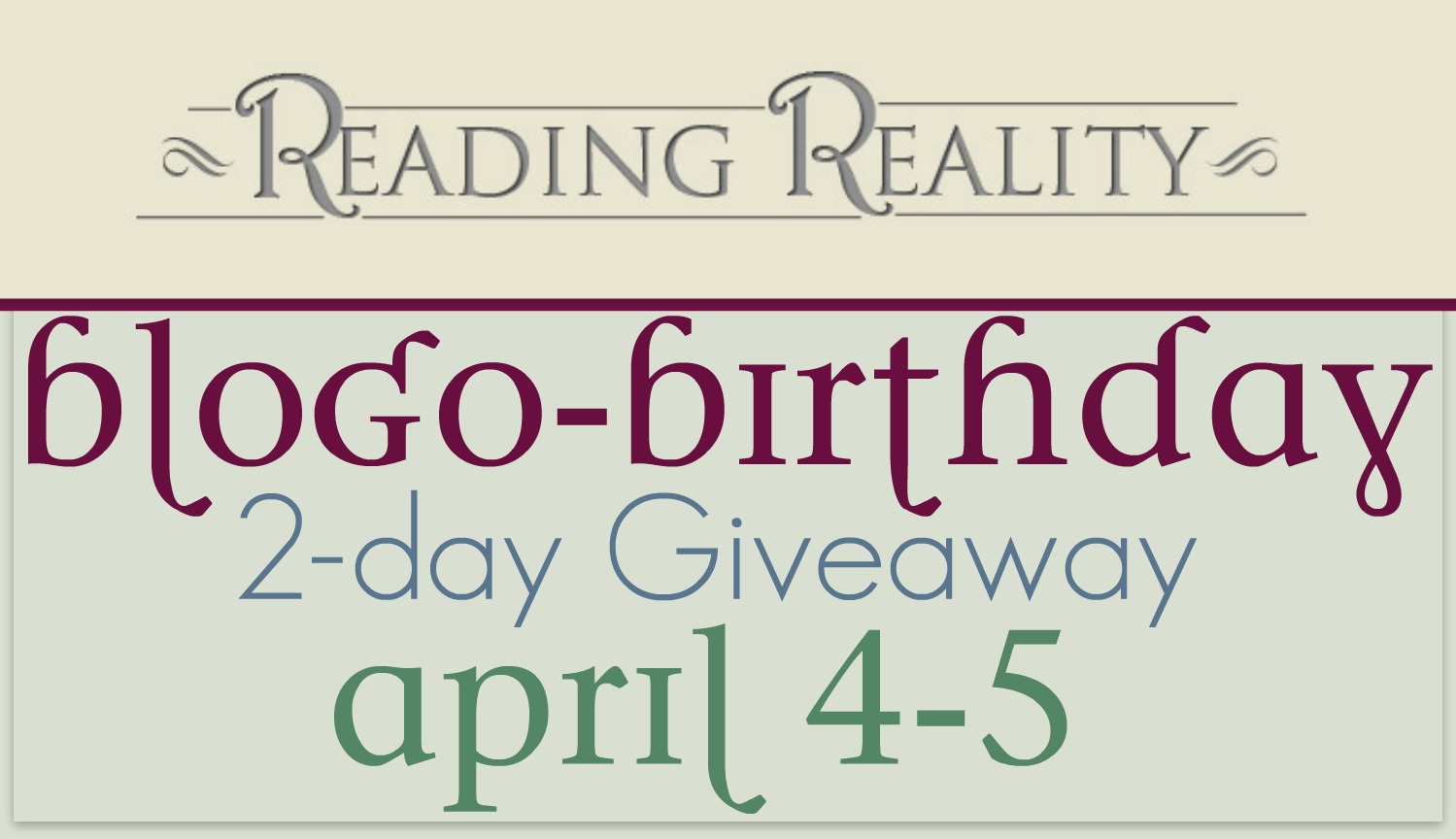 This will be like a hobbit birthday. Meaning that I will give presents instead of receiving them. A giftcard will be given away on each day!

Come back April 4-5 and celebrate with me!

One thought on “What’s on my (mostly virtual) nightstand? April Fools Day”