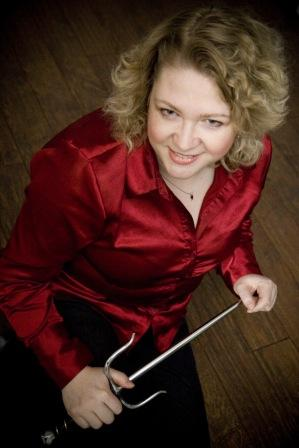 Let’s welcome Lilly Cain, the author of the science fiction romance series The Confederacy Treaty, to Reading Reality. SFR is a genre that’s near and dear to my heart, so I really enjoyed all three books in the series (I couldn’t wait to read Undercover Alliance).

The sexy aliens are the stuff that science fiction romances are made of.

Writing And Loving the Alien

One decision led to another and I created aliens with a language, abilities, values and beliefs. They have their own original physical aspects, but they have a culture as well.

The Inarrii are telepathic, to varying degrees.  In writing any Alien or non human culture, I felt that it was important to really think about language, so the Inarrii have their own, but they also have methods of communicating emotion and memories. And in their world, a large part of their personal relationships (like ours, whether we want to admit it or not) revolve around sex.

Sex for the Inarrii helps them stay sane – their telepathic abilities need the physical act to unload stress. Without it they can lose their sanity. For my first book, Alien Revealed, the heroine Alinna Gaerrii has been sent to earth to spy on humans and their culture.  She isn’t meant to actually meet any of them.  But when she does, crash landing on earth, she’s far from any sexual relief with her own people. She has a duty to fulfill, and she can’t let people know who she is.  But without physical relief she will eventually lose her mind. Duty and honor are paramount in her society, but her needs are very real.

I think it is really important when writing any alien / human romance, that there is a parallel between lovers. A meeting of needs, and an understanding of values.  The Inarrii are based on a warrior clan system, so Alinna’s hero is Major David Brown.  His career in the space military gives him an ingrained sense of duty, honor, loyalty. 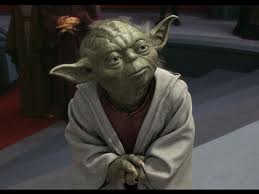 All techno gadgetry aside, most aliens in sci-fi fall in with what I have described above – people who are not so dissimilar from us.  Think Vulcans, Yoda, the boy from I am Number Four.  They are different but we can understand them, they often represent extremes of our own cultures. 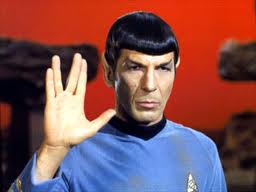 I don’t know if real aliens will be anything like us. I can only comment on popular fiction. 🙂 But I kind of hope so.  What do you think? 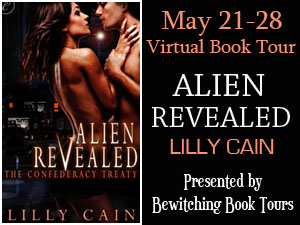 7 thoughts on “Guest Post: Lilly Cain on Writing and Loving the Alien + Giveaway”