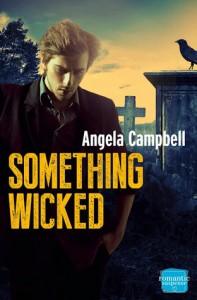 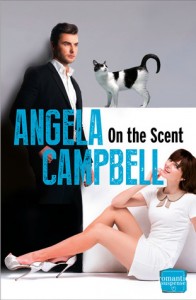 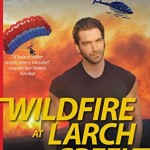 2 thoughts on “Review: Something Wicked by Angela Campbell”