I hope that everyone had a very happy whatever they might celebrate, even if it’s just the idea that the days are getting longer again in the northern hemisphere. And OMG it’s cold, even here in Seattle.

There’s stuff in this stack that I really can’t wait to read. A new story by Mary Ann Rivers is always cause for celebration, all by itself! 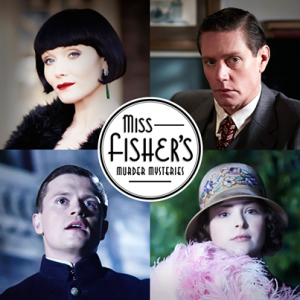 Amazon has the first of the Phryne Fisher series for free this month. We’ve been watching Phryne’s mystery series in a binge (Miss Fisher’s Murder Mysteries) and they are awesome. Independent woman sleuth in Roaring 20s Australia solving murders with her companion and the reluctant assistance of a handsome police detective. If you haven’t met Phryne, she’s a treat!

Of course, I picked up a few other things, just to have choices. I always like to have lots of books to choose from, all waiting for me on my trusty iPad.