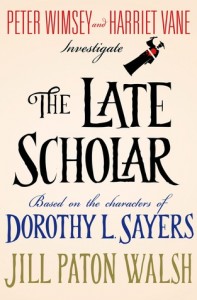 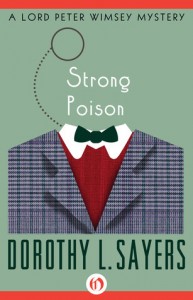 2 thoughts on “Review: The Late Scholar by Jill Paton Walsh”