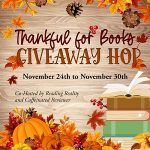 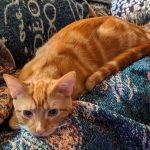 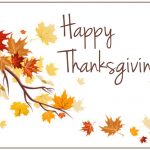 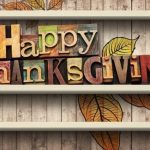 One thought on “Thanksgiving Day 2014: a small reading list”