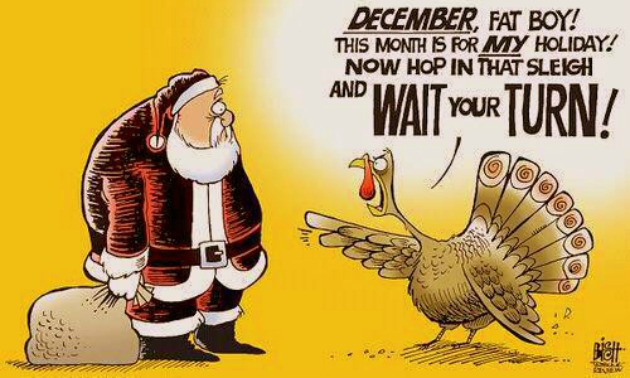 For Thanksgiving Day I usually write something short and if possible funny. The cartoon above would probably be on point. Or sometimes Galen does a reading list. Not this year.

Instead, we have this: 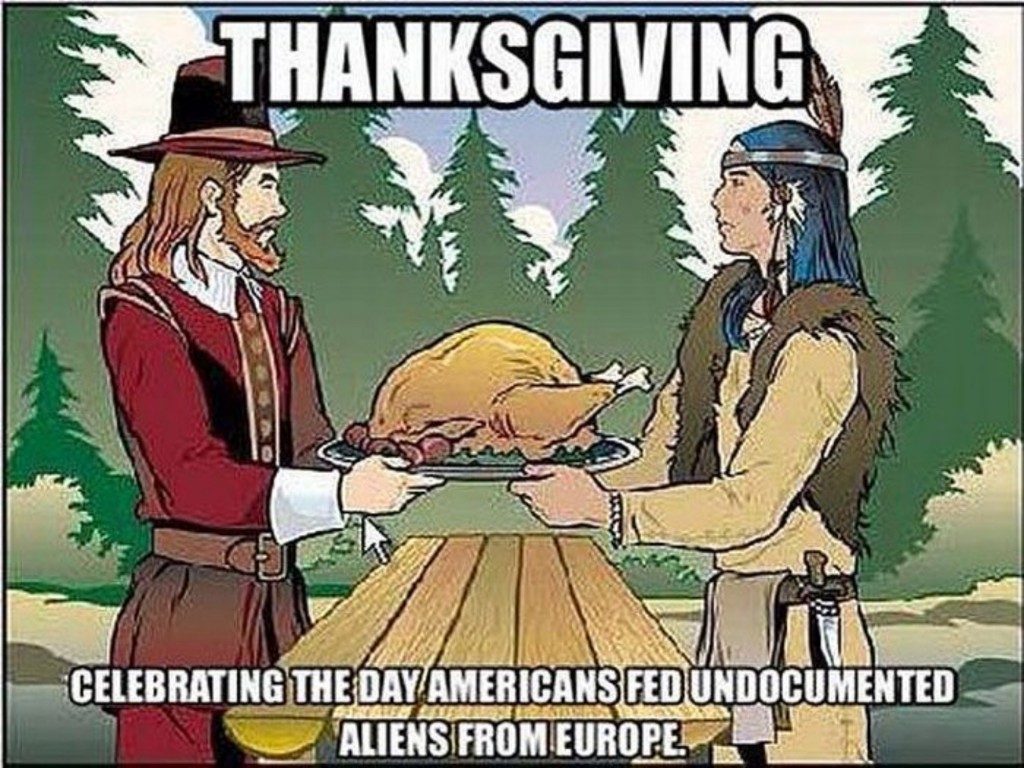 John Oliver on Last Week Tonight said something cogent about the results of that first Thanksgiving, comparing it to events going on right now: 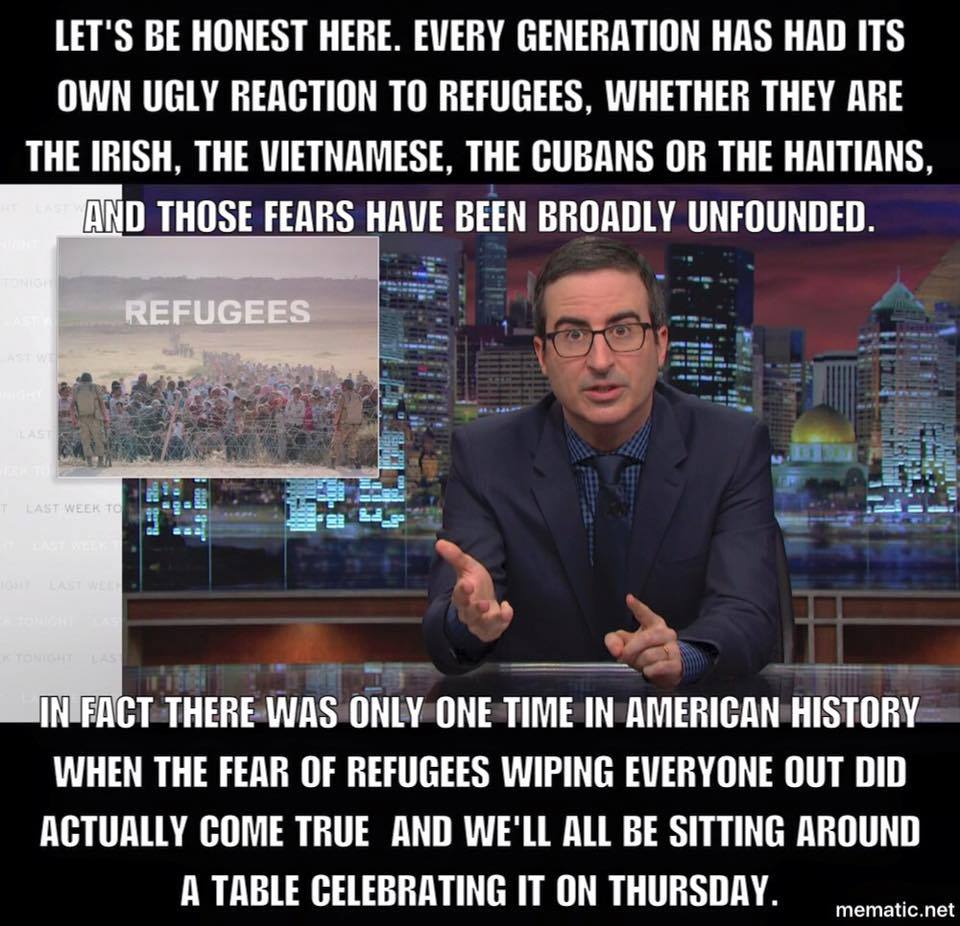 As has happened so often since 9/11, we are again forgetting one of Ben Franklin’s most important comments:

Because Ben was right. So many people seem to be willing to give up who we are and what we stand for as a country because they have bought in to the fear that has been ginned up by certain political leaders and news outlets on the right of the political spectrum.

Even though Franklin D. Roosevelt turned out to be spectacularly wrong about the Japanese Internment Camps, in this he was absolutely right. (And the Internment Camps were a response to unreasoning and racist fear) 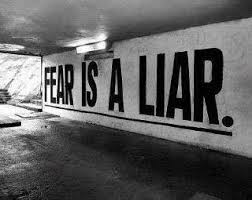 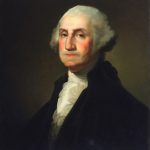 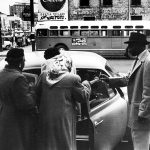 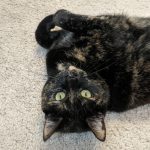 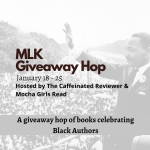