This was a rest and recuperation week, after two trips two weeks in a row. Most of my schedule fell apart, as nothing I originally planned to read ended up appealing much, if at all. C’est la vie. 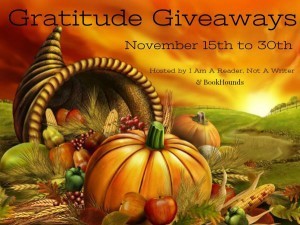 There are no winners this week, but there is plenty of time to get in on the Gratitude Giveaways Hop. And this weekend we have the Black Friday Book Bonanza! That means two chances to win either a $10 gift card or $10 book from me, plus tons of fabulous bookish prizes at the other stops on each hop.

But speaking of Thanksgiving, the fear-mongering about accepting refugees from Syria has reminded me that one of the things I always have to be thankful for is that all four of my grandparents made it to the U.S. ahead of the Nazis. The members of my family who did not emigrate to the U.S. or Canada before the war died in the camps. There were quotas and immigration restrictions and significant amounts of anti-Semitism, but arriving in the U.S. beat dying at the hands of the Nazis. It is impossible for me not to see the parallels between that situation and the current fear-mongering and hate-baiting against Syrian refugees today. 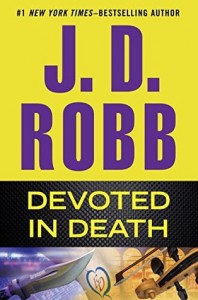 A- Review: Devoted in Death by J.D. Robb
A- Review: Hell Squad: Reed, Roth, Noah by Anna Hackett
B Review: The Crescent Spy by Michael Wallace + Giveaway
B Review: Wildfire on the Skagit by M.L. Buchman
C Review: The Gap of Time by Jeanette Winterson
Stacking the Shelves (161) 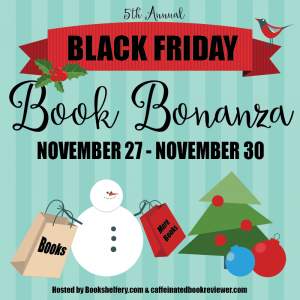