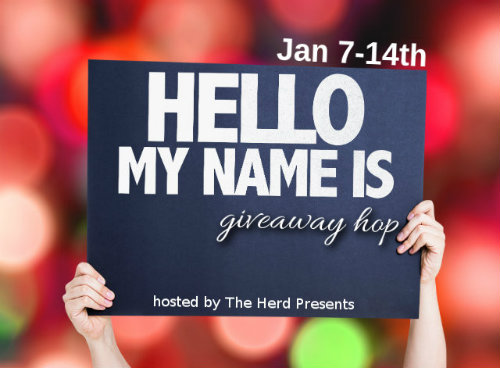 Welcome to the Hello My Name Is…Giveaway Hop, hosted by Herding Cats and Burning Soup.

We’re ringing in the New Year with lots of giveaways! And by sharing some fun and wacky facts about ourselves. There’s a new giveaway at each stop so be sure to visit them all!

And here we go!

Hello, my name is Marlene and I’m a biblioholic. I love books, which is probably no surprise to anyone who reads this blog. Or possibly to anyone I’ve ever met! 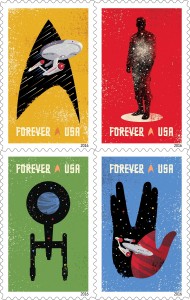 Fun Fact #1: As I’ve often mentioned, I’m a Star Trek fan. Because I’m a fan, I’ve seen every Star Trek movie, even the awful ones like Insurrection and Nemesis. But what I don’t usually say is that I saw all of the Star Trek movies set in the original universe on the first night. Even the ones I knew would be awful. However, I have no love for the reboot and have discontinued my streak. It just isn’t MY Star Trek anymore.

Fun Fact #2: I sometimes compare themes in books I read to fanfiction. What I don’t mention is that I wrote one piece of fanfiction, and published it at fanfiction.net. And to tie this into one of my other loves, it was fanfiction set in the videogame Final Fantasy X. The story is still up, but I haven’t updated it in a long, long time. And it isn’t under my real name, so good luck figuring out which one it is.

Fun Fact #3: I’m an only child. This isn’t as fun or as interesting as the other two things, but it is certainly having an effect on my life right now. My mother is elderly and because I have no siblings, it all falls on me. My husband is very helpful, but it isn’t the same for me as it is for him. There are also issues with his father, but he has a sister and brother to talk things over with. When I was a kid, I wanted a sibling, at least until I was 12 or so and took a good look at what it would be like to have a brother or sister 12 or more years younger than me, and changed my mind. Now that I’m an adult, I’m back to wishing I had a sibling again. 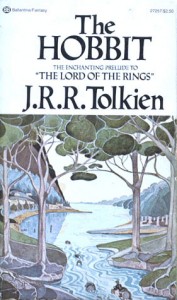 Fun Fact #4: I read The Hobbit for the first time when I was in 3rd grade. So I was either 8 or 9. I re-read The Hobbit and The Lord of the Rings over 25 times in the next 20 years, and still dip into it whenever I’m in the mood. I re-read LOTR so often that my mom thought a great punishment for me was to take my copies away until we’d resolved whatever she was mad about. I just borrowed a copy from the school library and kept it in my locker. Mischief managed!

Fun Fact #5: Driving over bridges, especially high ones, gives me the heebie-jeebies. I used to drive the Chicago Skyway Bridge on a regular basis, and it was a white-knuckle experience every single time.

Now it’s your turn. Answer the question in the rafflecopter for your chance at either a $10 Amazon or B&N Gift Card or a $10 book of your choice from the Book Depository. This giveaway is open internationally, to any country that the Book Depository ships to. Good luck and may the Force be with you. (Did I also mention that I love Star Wars?)

For a chance at more fabulous bookish prizes, be sure to visit the other stops on the hop:

138 thoughts on “Hello My Name Is Giveaway Hop”