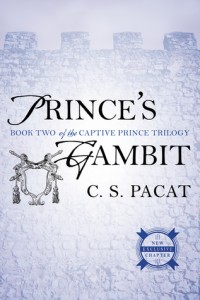 I should have known better last week than to think I would be able to resist the siren song of Brotherhood in Death for more than a day or two. And then I thought I could just hold the review for a while, but not last week. In addition to the books listed here, I also reviewed two books over at The Book Pushers (Ghost Talker by Robin D. Owens and Countdown to Zero Hour by Nico Rosso) and there just wasn’t enough time to squeeze reading an eighth book into the week. I’m fast, I’m not THAT fast.

And that pushed Prince’s Gambit to this week. So many books, so little time!

The winner of The Ramblers by Aidan Donnelley Rowley is Anne. 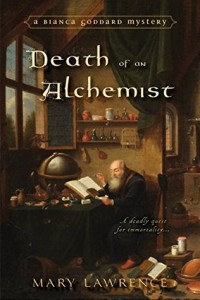 B Review: Counterfeit Conspiracies by Ritter Ames + Giveaway
B Review: The Astronaut’s Princess by Lisa Medley + Giveaway
A- Review: Brotherhood in Death by J.D. Robb
A- Review: Death of an Alchemist by Mary Lawrence + Giveaway
B+ Review: The Black Presidency: Barack Obama and the Politics of Race in America by Michael Eric Dyson
Stacking the Shelves (172) 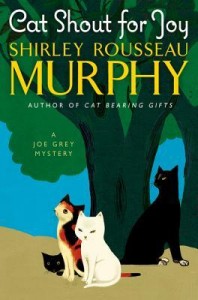