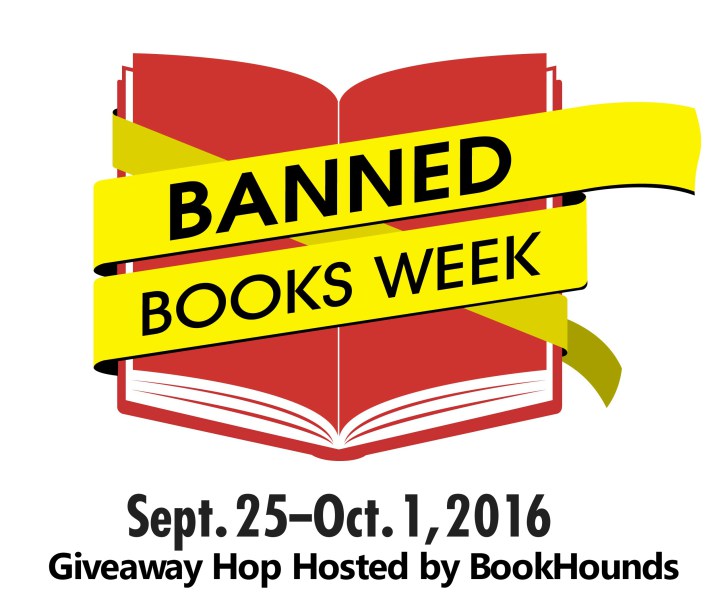 What is Banned Books Week?

It’s an event that is sponsored every year by the American Library Association and a whole host of other organizations to celebrate the Freedom to Read. This year, ALA is partnering with We Need Diverse Books (WNDB) to bring more attention to the unfortunate fact that books by diverse authors or with diverse content are more commonly banned or challenged than other books.

Banned Books Week focuses on efforts across the U.S. to remove or restrict access to books. I’m going to put on my librarian hat here to say that the reasons that someone might want to restrict access to, or ban, a book are many and varied. While when someone says “banned books” most people think of sex, in real life anything that makes some people uncomfortable will incite in those people the idea of banning that book so that other people aren’t exposed to whatever it is that just made them uncomfortable.

As I said in my Banned Books Week post a few years ago, “Everything bothers somebody”. And if that somebody gets bothered enough, they may try to ban the book that bothered them.

For more information on Banned Books Week, including the absolutely fascinating lists of frequently challenged books, visit the official Banned Books Week site. The books on those list are guaranteed to contain more than a few surprises.

And for more fabulous banned and bookish prizes, be sure to visit the other stops on the hop: