Today is the 15th anniversary of one of the days on which the universe changed. On 9/11/01 two planes were deliberately crashed into the World Trade Center, one crashed into the Pentagon, and one was retaken in its last moments by its hostage-passengers and crashed into a Pennsylvania field. The U.S. and probably the rest of the world, have never been the same. Just like the day that JFK was assassinated, or RFK’s assassination, or Martin Luther King’s, or the Challenger disaster, we all remember where we were when we heard the news, who we were with and what we did. And we always will.

Speaking of other, and considerably less fraught, milestones this week, September 8 was the 50th anniversary of the broadcast of the first episode of what was then a strange, weird science fiction TV series called Star Trek. This was a show that spawned a cultural revolution almost by accident. It changed the lives of many, including my own. Wired posted an absolutely fascinating article this week, “What If Star Trek Had Never Existed?” Even if you are not a Trek fan, I promise it will make you think. 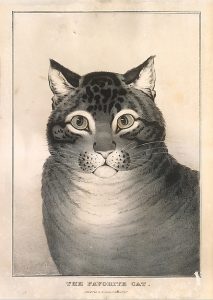 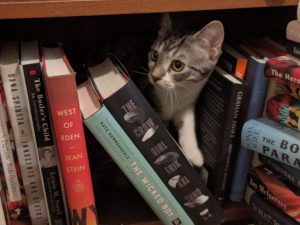 And lastly, the naming of cats is a serious matter, as T.S. Eliot once said. We adopted a little boy kitten over the weekend. He’s about six months old, and he and Mellie are far from sure of each other at the moment. The shelter gave him the name “Alex” but that doesn’t feel right. So we are waiting to see what he tells us his name is. He looks a lot like the cat in the famous print, “The Favorite Cat” by Nathaniel Currier of Currier and Ives fame. Unfortunately the favorite cat in the famous print does not seem to have a name. So we’re watching little newbie cat to see who he is.

3 copies of The Shattered Tree by Charles Todd

The winner of The Buried Book by D.M. Pulley is Marjorie R. 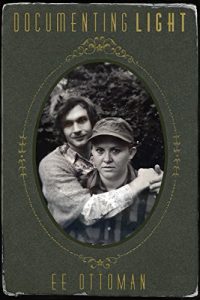 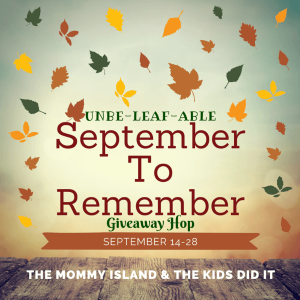