And speaking of Bs, this is Banned Books Week. In honor of Banned Books Week, I have two special books on my list for the week. Slaughterhouse Five by Kurt Vonnegut has been banned or challenged many times and in many places. This satirical novel about the author’s experiences in World War II is one of the most frequently challenged books of the 1990s AND the 2000s. In one infamous case, in 2011 a school district in Missouri banned the book from the local high school.

I managed never to read it, either in high school or later, in spite of the number of times it was recommended to me. I plan to rectify that omission this week. Additionally, I have The Brothers Vonnegut, a nonfiction book about Kurt Vonnegut’s and his brother Bernard’s work at General Electric, and the ways that their work influenced Vonnegut’s writing.

The freedom to read is part of the first amendment right of freedom of the press. Because the press isn’t really free if no one is allowed to read what it publishes. 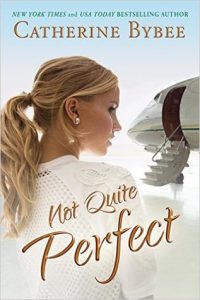 B Review: Closed Casket by Sophie Hannah and Agatha Christie
B+ Review: Not Quite Perfect by Catherine Bybee + Giveaway
B Review: Seducing the Tycoon by MK Meredith + Giveaway
B Review: The Girl in the Castle by Santa Montefiore
B- Review: A Truck Full of Money by Tracy Kidder
Stacking the Shelves (203)
Banned Books Week Giveaway Hop 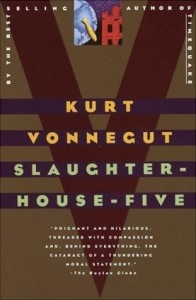