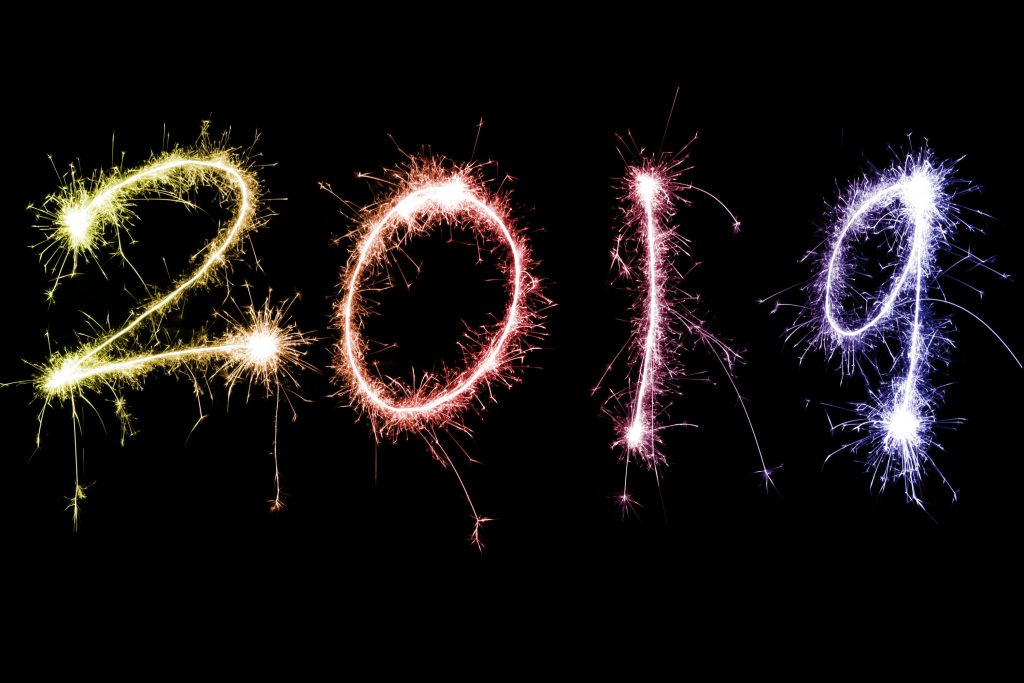 And then to look forwards, literally, at the books I’m most looking forward to in the coming year.

For my “best books” list in 2018, I finally stopped letting the number of bests match the year – it was getting both unwieldy and ridiculous. Howsomever, as I generally read 250+ books in a year, that I might be seriously anticipating 19 or 20 of them is considerably less ridiculous.

Or at least I hope so.

Looking back at last year’s list, one book was cancelled. Or maybe it wasn’t. Edelweiss said it was cancelled, so I stopped looking for it. But it actually came out in May – so I just bought it (The Glory of the Empress by Sean Danker)  That’ll teach me to believe what I read. One book, The Kingdom of Copper by S.A. Chakraborty, has been postponed until January of 2019. It has been moved to this year’s list, and I have an eARC, so I’m sure it really is happening this year. There was one book that just didn’t do it for me when I opened it for the first time. That was The Monster Baru Cormorant by Seth Dickinson. I’m looking for either a long plane ride to try again, or an audiobook. I do want to read it, but the mood just didn’t hit me.

And there was one title change. The voice of common sense, or at least a realization that the title would spark a fair amount of confusion and an endless search for dictionaries, resulting in the second book in John Scalzi’s marvelous Interdependency series changing its name from The Widening Gyre to The Consuming Fire. I contributed just a bit too much to the best seller status on that one, ending up buying the ebook, the audio and a signed print copy when the author was in Athens, GA for a talk and signing.

But here’s what I’m looking forward to reading this year – along with a whole slew of wonderful books that I haven’t met yet!

I read The Consuming Fire and all the other books on my list. As usual, some I loved, some I merely liked, some provided closure and some were visits with old friends.

Now it’s 2019, and here’s this year’s list, with cover pictures for almost everything.