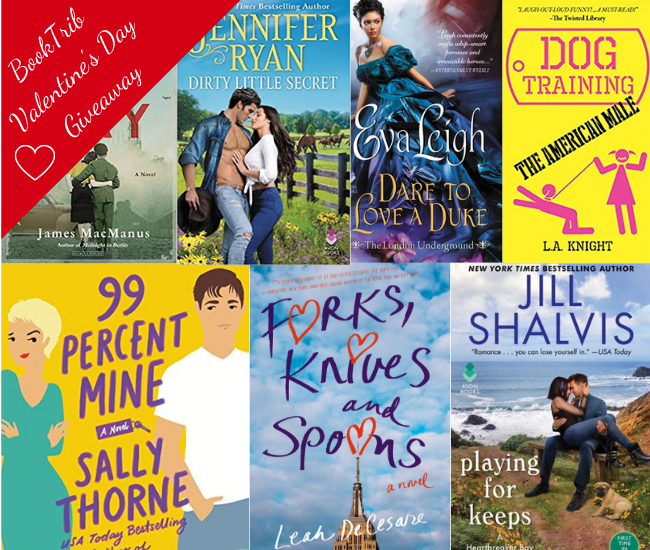 To celebrate Valentine’s Day, BookTrib is spreading the love with a huge giveaway. One winner will have the chance to win 14 different romantic reads from a variety of fantastic authors like Jill Shalvis, Eva Leigh, Jennifer Ryan, Sally Thorne and more! U.S. Entries Only.

p.s. Dare to Love a Duke by Eva Leigh is definitely a lovely read. This prize pack has oodles of romantic reads for the lucky winner! 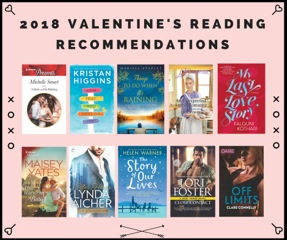 Today I’d like to welcome Kristan Higgins, the author of the recent Now That You Mention It as well as the absolutely marvelous Blue Heron series. (Anything for You was my personal favorite).As this is a Blog Tour for Valentine’s Day recommendations, Kristan is here to tell us her favorite Valentine’s tradition. And don’t we all remember the dread of having to give Valentine’s to every kid in the class?

Here’s a little secret I’m somewhat loath to admit—I hate Valentine’s Day. When I was a kid, we’d have to give every single one of our classmates a card, and I’ll confess: Joey L. did not deserve a Valentine from me, no sir. Nor did Kate M., who was always mean.

Even then. the holiday smacked of forced good cheer. When I was in college, the poor lad I dated would give me a gas station rose, or worse, write me a poem and then read it to me, and I’d sit, twitching, waiting for the recitation to end.

As a young married couple, McIrish and I once made a Valentine’s Day reservation at a lovely Italian restaurant. That night, the servers were harried and forgetful, and the restaurant was mobbed with couples feeling the pressure to be romantic. No one was proposed to, though I’m pretty sure one young woman was waiting, because she got more and more tense as the night went on (eavesdropping is one of my great gifts). The food, which was usually so good, was mediocre, and McIrish and I decided not to go out anymore. These days, I usually draw McIrish, my sainted husband, a cartoon of the two of us. Some grown-up snuggling may ensue. Sometimes I make him pudding or crème brulée in the heart-shaped ramekins we got as a wedding gift.

Truthfully, the best Valentine’s Day I can remember was when I was living alone, working in a strange city, no friends. A bouquet of flowers arrived at my workplace, signed “From Your Secret Admirer.” I immediately called my dad to thank him, and, bless his heart, he played dumb.

When I got out of work, I went home to my little apartment, got a pizza from the restaurant below, and read a book. A romance novel, of course. No pressure, no expectations… just me with two of the great loves of my life: pizza and a good book. 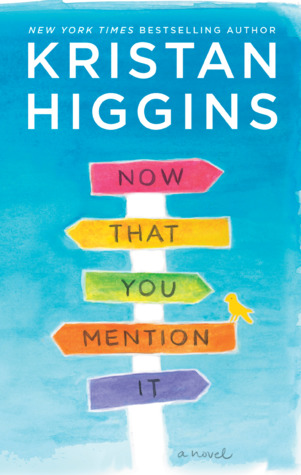 About Now That You Mention It

One step forward. Two steps back. The Tufts scholarship that put Nora Stuart on the path to becoming a Boston medical specialist was a step forward. Being hit by a car and then overhearing her boyfriend hit on another doctor when she thought she was dying? Two major steps back.

Injured in more ways than one, Nora feels her carefully built life cracking at the edges. There’s only one place to land: home. But the tiny Maine community she left fifteen years ago doesn’t necessarily want her. At every turn, someone holds the prodigal daughter of Scupper Island responsible for small-town drama and big-time disappointments.

With a tough islander mother who’s always been distant and a wild-child sister in jail, unable to raise her daughter–a withdrawn teen as eager to ditch the island as Nora once was–Nora has her work cut out for her if she’s going to take what might be her last chance to mend the family.

But as some relationships crumble around her, others unexpectedly strengthen. Balancing loss and opportunity, a dark event from her past with hope for the future, Nora will discover that tackling old pain makes room for promise…and the chance to begin again. 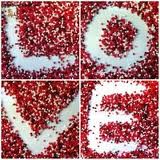