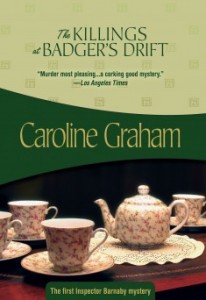 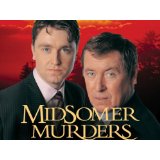 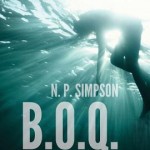 3 thoughts on “Review: The Killings at Badger’s Drift by Caroline Graham”