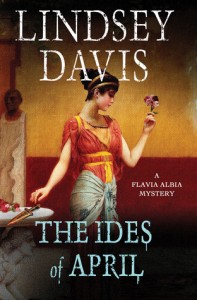 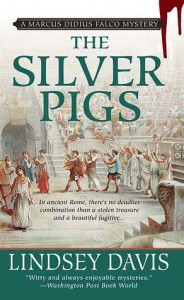 2 thoughts on “Review: The Ides of April by Lindsey Davis”