We’re on the road again, so any scheduled winner announcements will appear next week. Which will be the July 4 weekend in the U.S., and probably no one will care until after the weekend.

This weekend we’re in San Francisco at the American Library Association Annual Convention, hopefully not freezing. I’m referring to the famous quote attributed to Mark Twain, “The coldest winter I ever spent was a summer in San Francisco.” SF can be a bit chilly, but I’ve never found it to be quite that cold. And a few days in the 60s are going to feel quite refreshing after weeks in the 90s in Atlanta.

Ironically, the research seems to say that when Twain first made the original statement, he was not referring to San Francisco, but Duluth Minnesota. I currently live in Duluth Georgia, which was named for (you guessed it!) the city in Minnesota.

I keep reminding myself that every place has something that sucks, weatherwise. Atlanta and the South in general, are hotter than Hades in the summer, but generally lovely in the winter. Chicago had horrible winters, and hot summers, but the spring and fall are marvelous. Anchorage totally sucks in the winter, but summers are usually sweet, although apparently not this year. And, just to keep things really interesting, you have to get used to the earthquakes. But I grew up in “Tornado Alley”, so there’s always something. 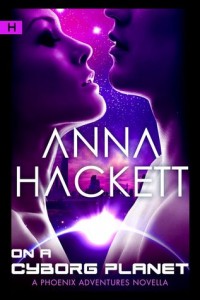 C+ Review: Dissident by Cecilia London
B- Review: Ruthless by John Rector + Giveaway
B Review: Epitaph by Mary Doria Russell
B+ Review: Valentine by Heather Grothaus
A- Review: On a Cyborg Planet by Anna Hackett
Stacking the Shelves (141) 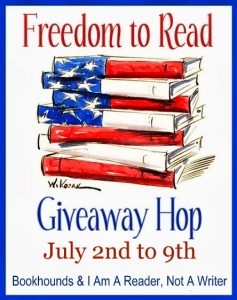 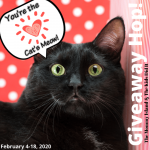 Stacking the Shelves (24)
Hold Me