This was the weekend we were supposed to have been in Indianapolis for the American Library Association Midwinter Conference. I can’t say I was all that enthused about going to Indy in January. It’s BRRRR cold there in January. (Next year’s conference is scheduled for San Antonio and the year after New Orleans, which are much better winter venues.) Howsomever, I’m on a committee that usually meets for two 8-hour plus days at Midwinter to determine the winners of the ALA Reading List Awards for adult genre fiction, and that work still has to happen this weekend.

So, instead of those two, long, eight-hour in person meetings, we’re having four five-hour Zoom meetings. Technically we’re meeting on Webex, but you get the idea. One of my colleagues has mailed treats to all of us to help us get through the deliberations, and I think we’re all looking forward to meeting each other’s pets. 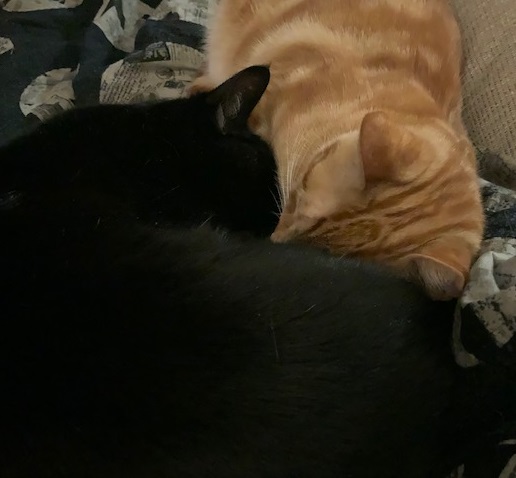 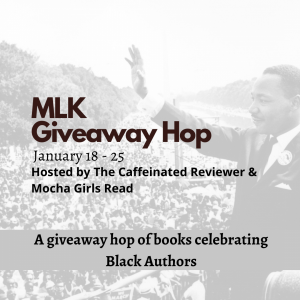 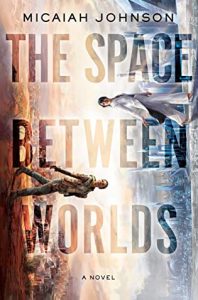 MLK Giveaway Hop
A Review: Remote Control by Nnedi Okorafor
A+ Review: The Space Between Worlds by Micaiah Johnson
A Review: Conjure Women by Afia Atakora
B- Review: When No One is Watching by Alyssa Cole
Stacking the Shelves (428) 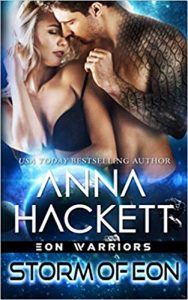