The July 2012 Carina Press titles, at least when it comes to which ones got the most reviews, could definitely be said to owe something to the “Fifty Shades” effect. 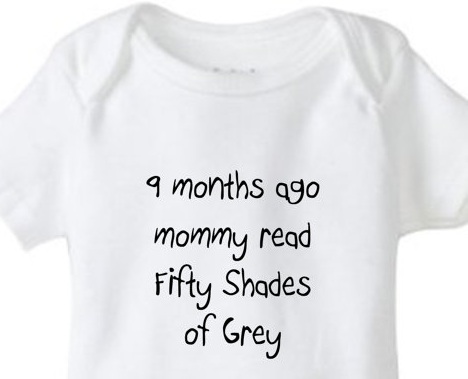 Fifty shades of tie-ins!  Although the popularity of the book opened doors for more books that show a kinkier side of sex, it also spawned products in areas that the author couldn’t possibly have dreamed of. This one from Etsy may be the furthest after “Laters, baby” as later can get.

I’d much rather (make that much, much rather) get back to the Carina books. 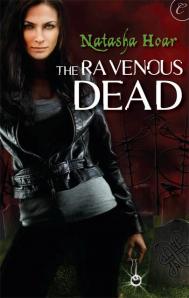 First, I’d like to give a shout-out to Natasha Hoar’s urban fantasy title, The Ravenous Dead, which was one of the featured for Carina last month. Its date of publication seems to have changed, so now it’s on this month’s list. But I can’t feature it again, dagnabbit! Because it absolutely earned a featured slot this month, too. But each book only gets one bite at the apple, and The Ravenous Dead have already bitten.

So who are this month’s featured titles for Carina? I’m so glad you asked. 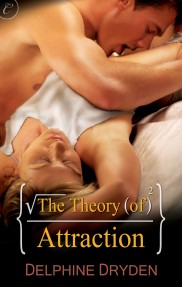 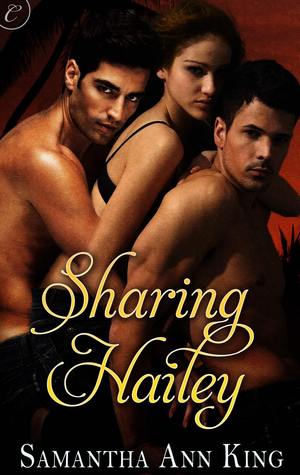 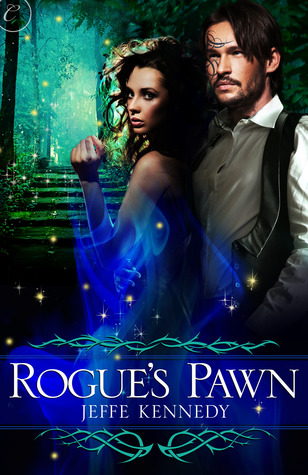 It was much more difficult to decide on the third spot. Two books were very close. But by a whisker, the featured slot goes to Rogue’s Pawn by Jeffe Kennedy. Rogue’s Pawn is the first book in her Covenant of Thorns series, and it’s a contemporary fantasy/urban fantasy with a touch of fantasy romance. Gwynn the bored academic in 21st century America crosses over to Fae at Devil’s Tower Wyoming and becomes a powerful but totally untrained sorceress–one who nearly gets killed as a danger to herself and others in her first day on the other side. Everyone wants a piece of her, and everyone wants her to be their pawn. Only one fae, a trickster named Rogue, might possibly have some of Gwynn’s better interests at heart. If Rogue has a heart. This is one twisted, dark and decadent fantasy world.

If I were giving honorable mentions, and I can, one would go to Karen Erickson this month for A Scandalous Affair.

Ebook Review Central will be back in two weeks (no issue next week because of the Labor Day Holiday!) with Dreamspinner Press.