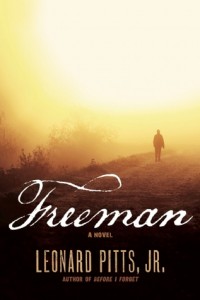 Freeman, the new novel by Leonard Pitts, Jr., takes place in the first few months following the Confederate surrender and the assassination of Abraham Lincoln. Upon learning of Lee’s surrender, Sam–a runaway slave who once worked for the Union Army–decides to leave his safe haven in Philadelphia and set out on foot to return to the war-torn South. What compels him on this almost-suicidal course is the desire to find his wife, the mother of his only child, whom he and their son left behind 15 years earlier on the Mississippi farm to which they all “belonged.”

At the same time, Sam’s wife, Tilda, is being forced to walk at gunpoint with her owner and two of his other slaves from the charred remains of his Mississippi farm into Arkansas, in search of an undefined place that would still respect his entitlements as slaveowner and Confederate officer.

The book’s third main character, Prudence, is a fearless, headstrong white woman of means who leaves her Boston home for Buford, Mississippi, to start a school for the former bondsmen, and thus honor her father’s dying wish.

At bottom, Freeman is a love story–sweeping, generous, brutal, compassionate, patient–about the feelings people were determined to honor, despite the enormous constraints of the times. It is this aspect of the book that should ensure it a strong, vocal, core audience of African-American women, who will help propel its likely critical acclaim to a wider audience. At the same time, this book addresses several themes that are still hotly debated today, some 145 years after the official end of the Civil War. Like Cold Mountain, Freeman illuminates the times and places it describes from a fresh perspective, with stunning results. It has the potential to become a classic addition to the literature dealing with this period. Few other novels so powerfully capture the pathos and possibility of the era particularly as it reflects the ordeal of the black slaves grappling with the promise–and the terror–of their new status as free men and women. 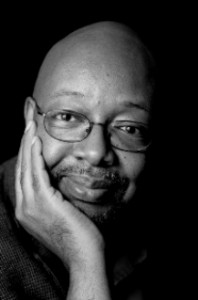 I bought this book from Amazon because I read Leonard Pitts’ columns religiously. On a so-called average day, he’s always good. On his best days, and he has quite a lot of them, he knocks it out of the park. Unfortunately, all too many of his best writing has been brought on by the most painful events in this country’s recent history, such as the massacre at Newtown.

I wanted to see what he’d do with a novel.

Some things are the same. Freeman is also about a painful event in American history. It just isn’t recent. And yet it is. The end of the Civil War occured almost a century and a half ago. But its causes and effects are still being felt today. 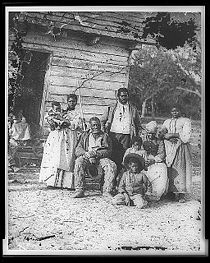 Every character in this story is on a journey. On the obvious level, Sam is walking across over a thousand miles of the war-torn South, searching for Tilda, the wife he was forced to leave behind in slavery. At the simplest level, he’s hoping for forgiveness for taking their son Luke on his first run for freedom–the one that got Luke killed. At the time, Sam blamed himself. So did Tilda.

Only freedom can allow either of them the luxury of blaming slavery instead of each other. 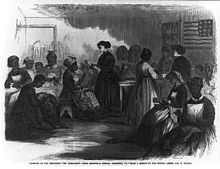 Prudence’s journey is the kind where all of a person’s illusions get stripped away, and all they are left with is their core. The question is whether that core turns out to be something that can hold them up, or one that melts away when there is nothing left to prop it up. Prudence comes to Buford full of self-righteousness. Not in a bad way, her intentions to set up a school for freedmen really are good. But her wilfull blindness to the world around her causes a lot of damage, especially to those closest to her.

It’s only when people start dying that she finally understands that just because she is right, it doesn’t mean that the world will bend to her will. Moral suasion only worked for her in Boston because she had earthly power to back it up.

All their journeys intersect. The story you’re reading is three people coming to terms with their own pasts, and the present that it has led them to.

Sam finds freedom through Tilda’s forgiveness. Tilda finds freedom by accepting that the past is the past and that life moves forward. And the former slaves of Buford Mississippi re-enact the Exodus from Egypt, with Prudence playing the part of Moses. Or maybe that was Sam.

Escape Rating A: I stayed up late on a “school night” to finish this, I got so wrapped up in it. The author makes you feel like you’ve walked every mile, and all of them hurt, not just your feet, but also your heart. 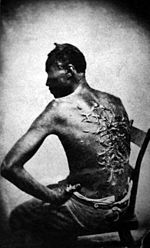 The part that stings the most, and feels the most real, is how blind both Sam and Prudence are regarding the recalcitrance of the losing Southerners to accept that the war is over and that they lost and need to change their “way of life”. Attitudes do not change at the stroke of a pen. We see that today with each fight against discrimination. Humans don’t like change, and don’t like to give up privilege. This doesn’t mean that things shouldn’t change, but that conflict over change is unfortunately part of the process. Sometimes that conflict is very, very ugly.

This story, however, is very, very awesome.

One thought on “Review: Freeman by Leonard Pitts Jr”