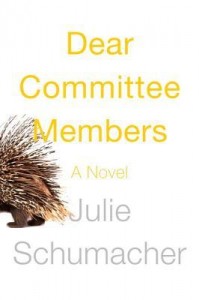 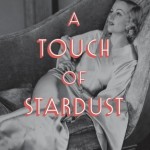 Review: A Touch of Stardust by Kate Alcott 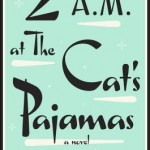