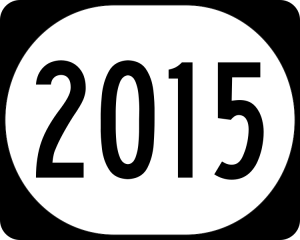 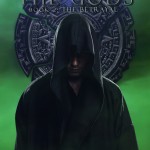 Review: City of the Gods: The Betrayal by S J McMillan + Giveaway 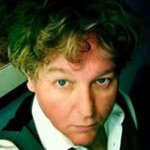