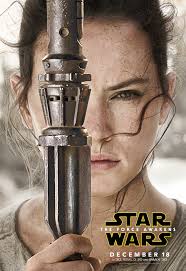 We saw Star Wars: The Force Awakens, for the first time last weekend. I know we’ll see it again in a theater, possibly more than once, before it finishes its run. Unlike the three prequels that shall not be named, Force Awakens was absolutely the Star Wars I remember. I saw the original movie the summer it came out. I was in college at the time. I didn’t go to many first run movies on a student budget, but the dad of the guy I was dating at the time took us both to see Star Wars. As much of a Trekkie as I was and still am, very few movies have topped the “sensawunder” engendered by that first viewing of the first Star Wars movie. And as a Trekkie, I’m doubly grateful. The overwhelming popularity of Star Wars made Paramount look through their back catalog to figure out whether or not they had a property that might take advantage of the sudden interest in SF. They made a not-very-good movie on the strength of that popularity, the often maligned Star Trek: The Motion(less) Picture. Which, in its turn, made just enough money to get us Wrath of Khan. And that, as they say, is that.

If you have fond memories of the original Star Wars, and have yet to see Force Awakens, GO! And may the Force be with you. 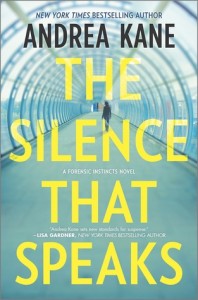 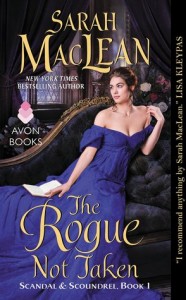