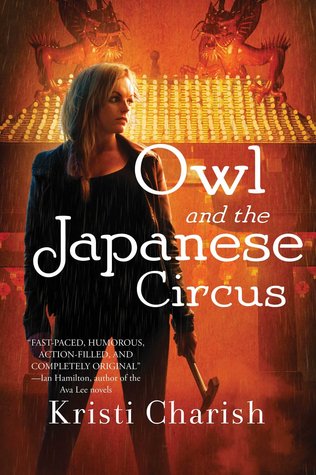 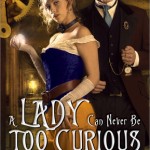 Review: A Lady Can Never Be Too Curious by Mary Wine 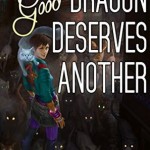 Review: One Good Dragon Deserves Another by Rachel Aaron
Trio Review: Beer and Groping in Las Vegas by Angela Quarles 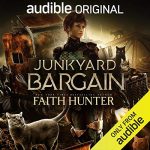 4 thoughts on “Review: Owl and the Japanese Circus by Kristi Charish”