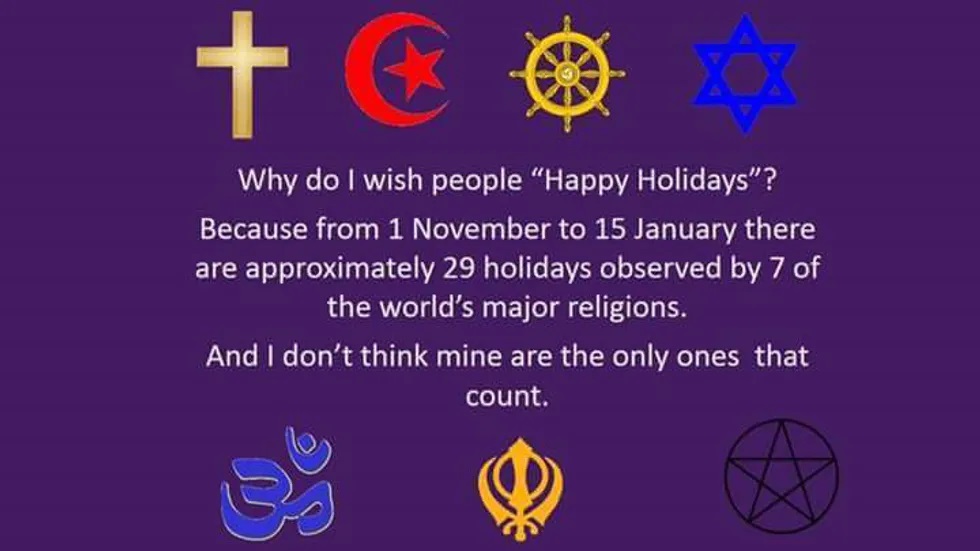 “So this is Christmas”, as the John Lennon song goes, whether one celebrates it or not. If you do, then Merry Christmas to you. If you don’t, then Happy Holidays or Season’s Greetings or even just have a nice day off or long weekend if you are lucky enough to get one of those for the holidays. I’m happy for the long weekend, sorry to not be able to visit friends and family, but looking forward to a hopefully better new year. 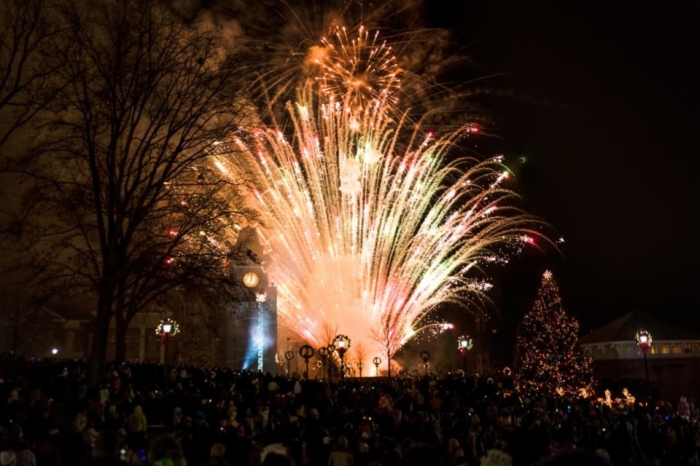 Consider this message a belated New Year’s Day post. My webhost was down on January 1, suffering from a Denial of Service (DOS) attack. While I often pre-schedule posts so that I don’t have to sit down at my computer every day, not being able to post is no fun. It’s good to be back. Hopefully for good!

Even a day late for New Years, it is never too late to thank everyone who reads these pages for being a loyal follower, and to wish everyone a safe, happy and of course bookish New Year.

The picture above is from the annual New Year’s Eve celebration here in Duluth Georgia. A good and not too cold time was had by all. And I always love a good fireworks show! 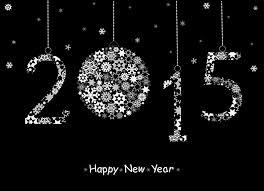 Last night at midnight, wherever you are and whenever that was, is when the big celebration took place. 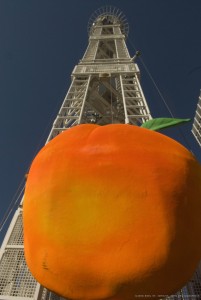 We’re back in Atlanta, and they drop a giant PEACH at midnight here. Considering just how many streets in the metro area are named Peachtree something-or-other, the big peach is not a big surprise.

But our peach and New York’s crystal ball aren’t the only things falling at midnight. Wikipedia has a big list, but here’s some of the ones that caught my attention:

There’s a place in Bermuda where they drop a paper-mache Bermuda onion.

Lots of places in Florida drop citrus fruit. Not just the Oranges that get dropped in Orlando and Miami, but Sarasota drops a pineapple and Brooksville drops a tangerine.

In Maine, Bangor drops a beach ball, and Eastport drops both a maple leaf and a sardine. A sardine!

But my favorite is my own hometown of Cincinnati, Ohio. I wish they still did this, but it doesn’t look like they do. They used to fly a pig, so that once a year, it could be said that pigs do fly.

But only once a year. 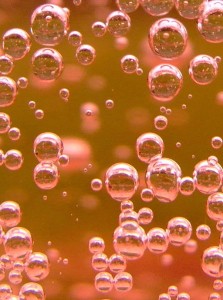 Those are champagne bubbles in the picture. I hope your celebration included something suitably sparkly and bubbly. (We toasted the New Year with hard cider, but it still bubbled and had a kick!)