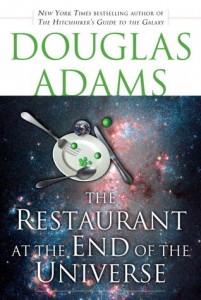 Eight lovers of Science Fiction Romance sat down for a drink in Callahan’s Crosstime Saloon. We talked so long that we were still going strong when the place morphed into The Restaurant at the End of the Universe. We totally missed the part where it briefly turned into Cowboy Feng’s Space Bar and Grille.

We had a lot to palaver about, but deciding to award the first ever SFR Galaxy Awards was pretty easy. We all agreed that Science Fiction Romance needs more recognition. And well, awards bring recognition. We just decided to make them fun.

And SF, especially SFR, isn’t SFR without a bit of banter. Sometimes a lot of banter. So when we chose the books that we each thought were the best of the year, the titles we each picked tell you exactly what they are the best at. 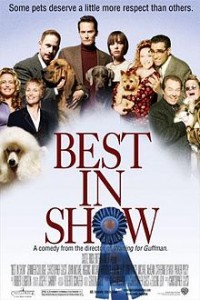 So there’s no “Best in Show” award. There is, however, a “Best Romantic Moment” award. And a “Best Alien Hero” award. One of my personal favorites, because I awarded it (go me!) is for the “Cutest Android”. No, in this case he’s not cute like the romance object, he’s cute like little-boy cute. He’s a child android. (Hint!)

One of the judges awarded a “Dale Carnegie Prize for Novel or Series Most Likely to Win Friends and Influence People.” We were nothing if not creative. Actually, we were a lot of things, including creative.

We had fun. But what we really wanted to do was highlight some terrific books from 2012 that happen to be both great science fiction and awesome romance. Marvelous worldbuilding and an HEA. A combination that is truly difficult to get right.

As Captain Picard said too many times to count, “Engage!” 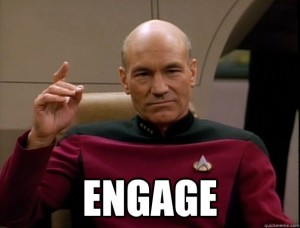 One thought on “SFR Galaxy Awards”