My iPad is filled with two weeks of irresistible books, most of which are coming out in the fall. But…Rex Regis by L.E. Modesitt Jr. has the dubious distinction of being my book with the latest release date. Next year. And I’ve already read it and written the review. I’m so invested in the series that I couldn’t wait more than a day to dive back in! 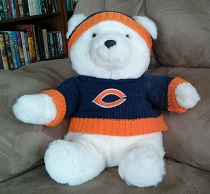 Speaking of dubious distinctions and irresistibility, I picked one book up from Edelweiss that’s normally totally outside my review range, but it’s about some monsters that I remember. I was a very happy Chicago resident when the 1985 Chicago Bears won Super Bowl XX. I still have a commemorative Chicago Bear teddy bear from that glorious year. I hope the book does justice to just how much fun that season was. We’ll see.

Has anyone else noticed that there aren’t a lot of new books coming out in the next few weeks and then BAM! August 27? 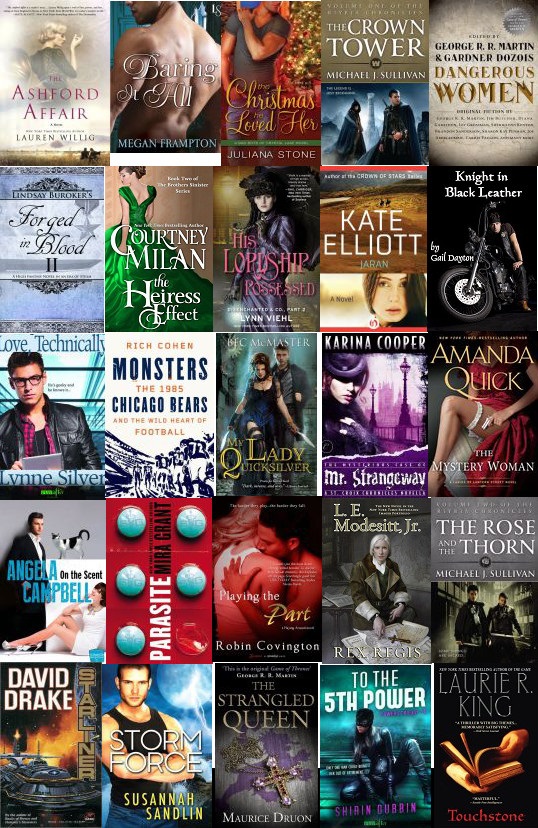 Checked Out from the Library:
The Ashford Affair by Lauren Willig
The Mystery Woman (Ladies of Lantern Street #2) by Amanda Quick
Touchstone (Harris Stuyvesant #1) by Laurie R. King