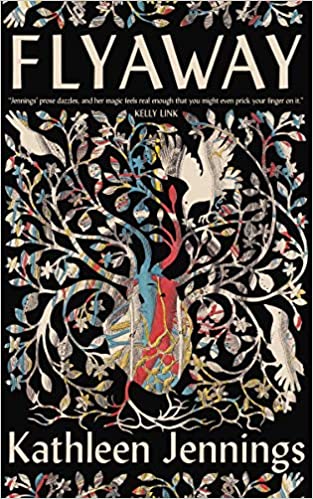 In a small Western Queensland town, a reserved young woman receives a note from one of her vanished brothers—a note that makes question her memories of their disappearance and her father’s departure.
A beguiling story that proves that gothic delights and uncanny family horror can live—and even thrive—under a burning sun, Flyaway introduces readers to Bettina Scott, whose search for the truth throws her into tales of eerie dogs, vanished schools, cursed monsters, and enchanted bottles.
In these pages Jennings assures you that gothic delights, uncanny family horror, and strange, unsettling prose can live—and even thrive—under a burning sun.
Holly Black describes as “half mystery, half fairy tale, all exquisitely rendered and full of teeth.” Flyaway enchants you with the sly, beautiful darkness of Karen Russell and a world utterly its own.

Flyaway is seriously creepy and extremely weird. It also proves that a place doesn’t need to be dark, gloomy and cold in order to generate plenty of shivers and chills. There’s plenty to be scared of in the hot, dry and sun parched, and there are just as many lonely places in the Australian Bush as there are in the dark castles of Europe or the ghost towns of the American West.

And family is everywhere. If most people are killed by someone they know, and most accidents occur in or near the home, it makes entirely too much creeptastic sense that your relatives are the ones you need to be afraid of the most, especially in an isolated place like Inglewell. Because Bettina Scott has more reasons to be afraid of her entire family than any one young woman ever should.

At first I thought Inglewell was going to turn out to be a kind of Brigadoon. Was I ever wrong!

Also at first, I thought the problem was that Bettina Scott was being drugged by her mother. There was certainly something wrong with Bettina and that relationship. And in the end there definitely was – just not exactly what I thought at the beginning.

Actually nothing about this story was exactly what I thought. Flyaway is as grim as any of Grimm’s Fairy Tales in the original versions, without the moralizing lesson at the end.

Escape Rating B-: This was weird. I know, I’ve said that already. But it was – very creepy and extremely weird. It’s also the darkest of dark fantasy, the kind that falls right over the border into horror.

It’s also the kind of horror that sort of, I think spirals out might be the best phrase, from a beginning that doesn’t seem too outre. Not that Bettina’s relationship with her mother doesn’t feel wrong from the very beginning, but at first it’s the kind of wrong that could have a logical explanation – or at least as logical as brainwashing, or drugs, or Munchausen syndrome by proxy. All horrible but not supernatural.

But as the story goes on, the story of Bettina breaking away from her mother, it’s interspersed with stories of supernatural horror that all take place in Inglewell, in the not too distant past. At first those stories don’t seem related, but as those stories catch up to Bettina’s “now’ we learn just how isolated, insular and downright creepy the area really is.

It’s like the isolation distilled the creep factor into something that really, really shouldn’t be running around in this world – but is. A something that every once in a while sucks in a new victim, and that entirely too many residents seem to accept as just part of life there.

But I left this book extremely glad that I don’t have to. I’m still creeped out. I really need a cocoa and a lie down after this one. This is not a way I ever want to pass again. 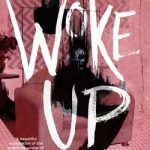 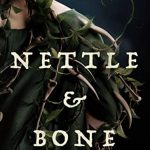 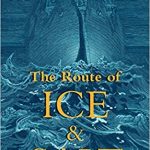 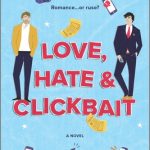 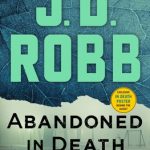 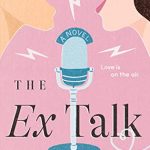 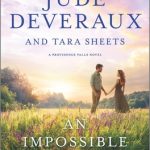