This is certainly a weekend of highs and lows. A light has been lit in what has felt like the long dark night of the American soul, as Joe Biden and Kamala Harris were finally confirmed (Yes, I know the media doesn’t confirm the results of any election but it still feels that way) as the President-Elect and Vice-President-Elect of the United States. We have four years to make normal, well, normal again before the next election – which has the potential to be just as acrimonious and contentious as 2016 and 2020. But we have hope.

(I break with one of my long-standing traditions in celebration of that hope. Normally, the book cover to the left of the recap is of the highest rated book that week. But today, the only cover that’s appropriate is the one for Hope Rides Again. Because it does.)

But a light has also gone out. A light that has lit our television screens for the past 36 years has died. Alex Trebek, the host of Jeopardy, the quizmaster to end all quizmasters, lost his fight with pancreatic cancer earlier this day. He’ll be missed.

The picture below is from last night. No one in this house got much of anything done except glee-scrolling. as Freddie settled in on the couch for a much-needed nap, while I tried to settle down to read something, anything for Monday’s review. 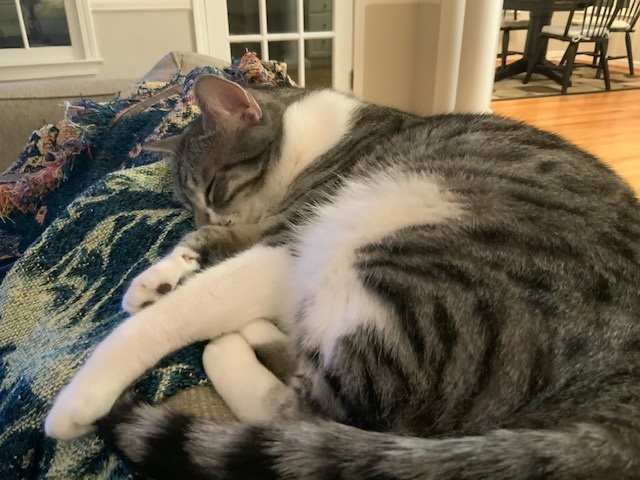 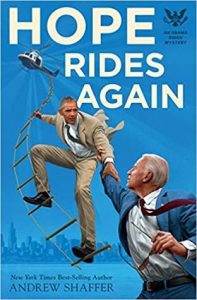 B Review: Hope Rides Again by Andrew Shaffer
B Review: Sherlock Holmes and the Ripper of Whitechapel by M.K. Wiseman
B Review: Museum of Forgotten Memories by Anstey Harris
A- Review: The Patriots by Winston Groom
A Review: Murder by Other Means by John Scalzi
Stacking the Shelves (417) 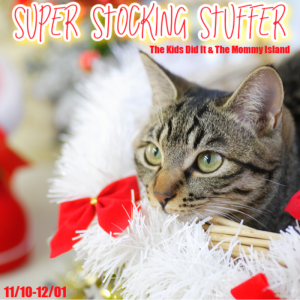