Galen’s Presidents’ Day post is a gem. We don’t think of the ‘Founding Fathers’ as being either witty or petty, but they were human and the info that Galen found certainly makes that point clear. Reading Washington’s comments made him laugh hard enough that I made him share. I figured that Monroe couldn’t have had an easy time of it as I knew he had not just one but two hard acts to follow in the persons of Benjamin Franklin AND Thomas Jefferson, but I didn’t realize it was quite that hard.

Speaking of unexpected things, It’s seems insane that March is not just around the corner – it’s practically here! I understand why the calendar had to be reconciled to the sun, but couldn’t they have just made January and March into 30 day months so that February was a respectable length? Seriously…

The Wish Big Giveaway Hop ends tomorrow (Monday) and the Lady Luck Giveaway Hop starts on Tuesday, March 1. I don’t know about where you are, but it sure seems like Spring has sprung here in the Atlanta area.

Speaking of things springing, this picture was taken just moments before George and Hecate sprang at each other and started a running rumble all around the house! 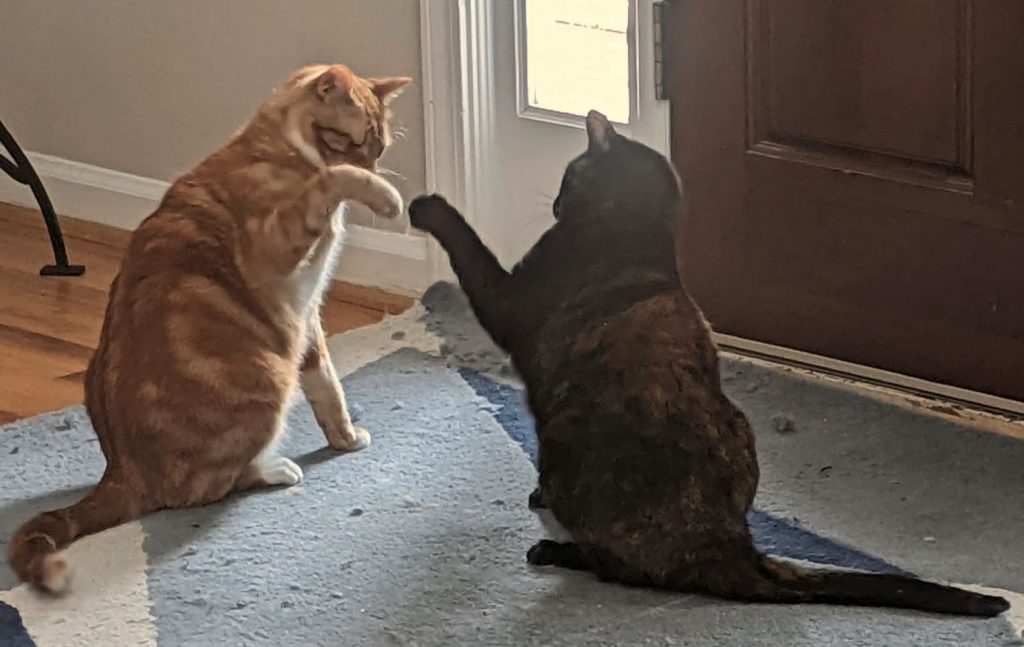 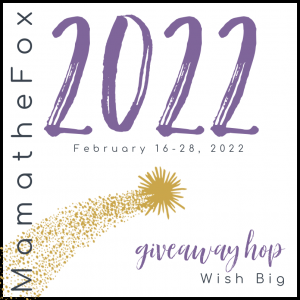 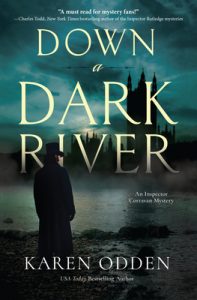 Presidents’ Day 2022: Marginalia (by Galen)
Spotlight + Excerpt: The Summer Getaway by Susan Mallery
A- Review: Sisters of the Forsaken Stars by Lina Rather
B Review: The Bachelor Betrayal by Maddison Michaels
A Review: Down a Dark River by Karen Odden
Stacking the Shelves (485) 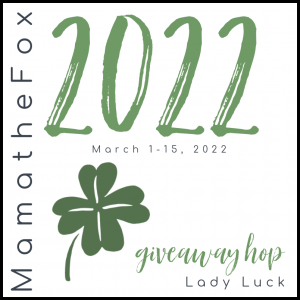