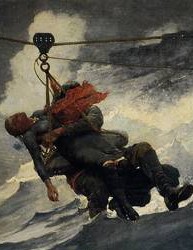 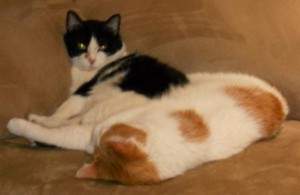 One thought on “House hunting is not for sissies”