We moved over Memorial Day weekend. 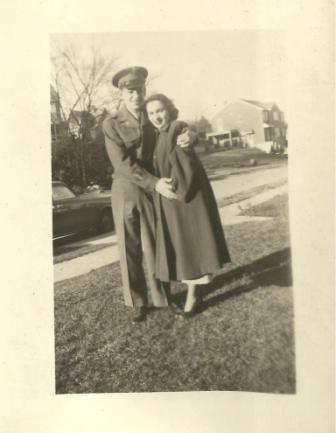 As we packed up our stuff, I found an entire box of old photos and other oddments that my mom gave me the last time we were in Cincinnati. Besides the usual assortment of old report cards (both hers and mine, strangely enough) there were pictures from vacations she and my dad took together after I grew up. And buried in the stack were photographs from before I was born, when my parents were young.

On Memorial Day, I found myself thinking a lot about my dad. He graduated high school in 1946. He turned 18 the spring after World War II ended. His high school yearbooks are different compared to any time later, because the teachers are universally older, because the young men were in the military and the young women were in the factories. My mom used to explain it to me that all the teachers had “one foot in the grave and the other on a banana peel”. The entire country was mobilized, and that was simply one more effect that everyone accepted.

Unlike the Vietnam War era, which I remember, his generation mostly was willing to go to fight. But his turn didn’t come. My dad also wanted to learn to fly. After he graduated high school, he enlisted in the Army Air Corps, as it was then. He lasted six months. Nothing terrible happened, but there was this one tiny, little problem. It turned out that, although he had 20/20 vision, my dad had no depth perception. He could fly the plane just fine, but he couldn’t find the ground terribly well. He tended to “bounce” the airplane, along with his flight instructor. This wasn’t very good for either plane or instructor. So, after six months of service, the Air Corps sent him home.

My dad’s six months of service was not enough to keep him from being drafted when Korea rolled around. But the circumstances had changed. As the book, movie and TV series M*A*S*H all depict, fewer service personnel really wanted to be in Korea. My parents were also married by the time my dad was drafted. So, my dad informed his draft board something about his medical history that he had neglected to mention when he volunteered for the Air Corps. He had chronic bronchitis (also flat feet). They sent him home again, for which my mom and I were, and are, both thoroughly grateful. I was not born until quite a number of years later. 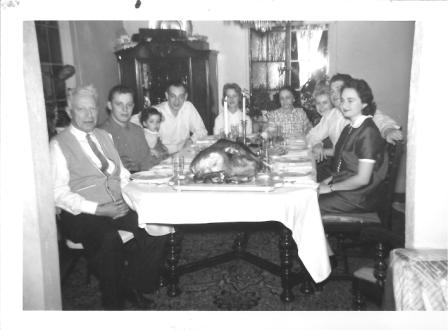 But those pictures, oh those pictures! My parents were both younger than I can ever remember them being. My grandparents’ faces, that I haven’t seen in decades. Family gatherings that I recall from childhood. A manila folder of very old pictures of my dad’s grandfather from a visit he made to the US when my dad was a baby. A picture of my mom’s older sister from when she was a young woman, in the store she and my uncle owned. Glimpses of a vanished world that exists only in my memories. 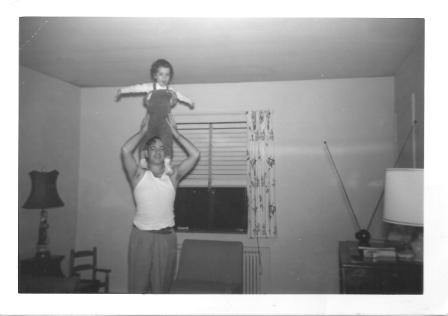 I lost my dad to a heart attack in October of 1991. This is the only way I can send a Father’s Day card now. To remember. 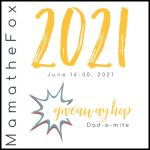