And another month ends. Next week, we’ll start the June coverage and begin inching up on the calendar again, but not too close. 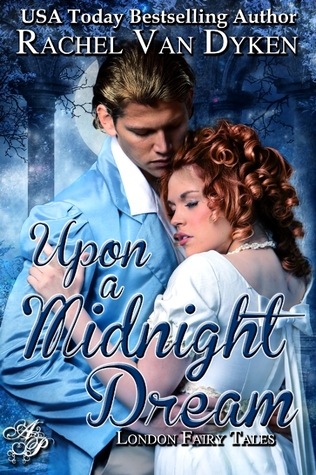 Because of the continuing mess surrounding the “Stop the GR Bullies site” and the whole discourse about whether posting a bad review, even a snarky bad review, constitutes bullying. I’d like to point out a very professional exchange of comments between one reviewer of Rachel Van Dyken’s Upon a Midnight Dream and the author, the publisher and the publicist. The exchange occurred at Books with Benefits and concerned both the book and the cover art. While the cover art review was intentionally snarky, the book review was well-written but not a positive review of the book. However, both reviews referred to the work and not the person and the entire discussion on all sides remained totally professional and positive in tone.

(For those looking for an interesting, well-written and snarky author’s take on this mess, I recommend John Scalzi’s post, “Bad Reviews: I Can Handle Them, and So Should You“)

Back to Ebook Review Central. 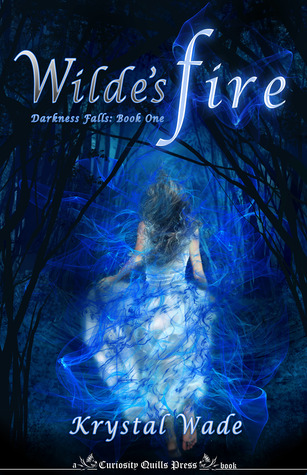 The number one featured book was a complete surprise. Curiosity Quills published one title in May. And, as is usual for them, it’s a genre-bender. Part paranormal romance, part urban fantasy, and a touch of YA. And it’s book one in a series, so there will be more. I’m talking about Wilde’s Fire by Krystal Wade, the first book in her Darkness Falls series. The concept is a classic; a girl dreams of a magical world, then leads her sister and her best friend through a portal, and discovers that magical world is real. But it’s not a dream, it’s a nightmare after all. Reviewers were all over the map on Wilde’s Fire, every rating imaginable from 5/5 to DNF (way more reviews on the high side!). But so very many people read it and wrote about it, equally passionately. When 32 reviewers take the time to review something, not including reviews on Goodreads and Amazon, it’s absolutely worth taking a look at. 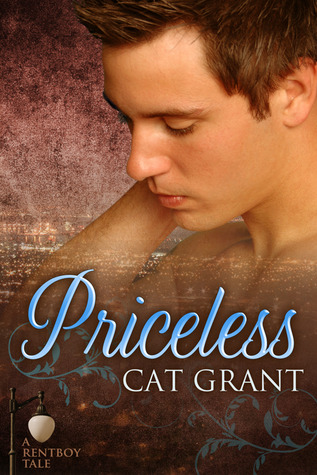 Featured book number two this week is from Riptide Publishing. All four of the titles Riptide published in May were from their Rentboys Collection, but the one that stood out for the reviewers was Priceless by Cat Grant. This blend of three tropes really pulled at reviewers heartstrings because of the power of the writing. Trope number one is the nerd romance. Professor Connor Morrison is so busy with both his physics professorship and the technical firm that he and his best friend are trying to get launched that he doesn’t have time for relationships. He’s too busy and too driven. Wes Martin is a student at Connor’s college. With no scholarship and no family behind him, Wes does whatever he has to do to graduate, even hooking through a website. But they keep running into each other, some of those meetings orchestrated by Connor’s business partner. Connor doesn’t have time for a relationship, and Wes doesn’t want Connor to find out that some of his johns rough him up. A lot.  A major wake-up call about what’s really important in life, and some serious rescuing made this book shine for a lot of readers. 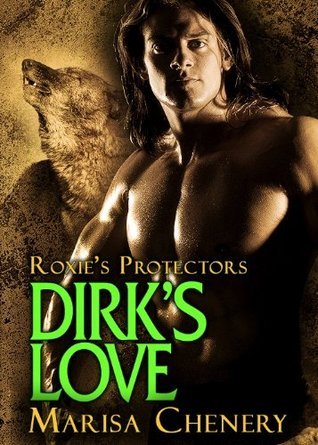 The final book in this feature is Dirk’s Love by Marisa Chenery, published by Liquid Silver Books. Dirk’s Love is book six in the Roxie’s Protectors series, giving it that built-in audience that often has reviewers chomping at the bit for a book. Dirk is a werewolf, and this story is absolutely a paranormal romance, but with a cyber twist. Dirk has created an online matchmaking service for werewolves to find their soul mates. It turns out that his one employee is his soul mate. Looks like the service works. The only problem is that Ryann’s ex-husband has other ideas. And when Ryann discovers that Dirk is a werewolf, it takes her a while to decide that the wolf is not a monster after all.

That’s a wrap for this week’s Ebook Review Central. We’ll be back next week with the Carina Press June 2012 feature.

I have a question for you! Can you think of a great title for this multi-publisher group post? The title up there is a really long mouthful. Please help me out by posting your ideas in the comments.