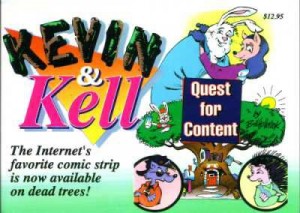 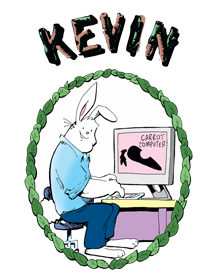 House hunting is not for sissies