Another two-week sized stack. I have not been a good girl.

On the other hand, I keep giving in to the temptation that is the Macmillan/Tor whitelist on Edelweiss. I’ll confess to a not-so-hidden agenda, I’m hoping that Galen will borrow my Kindle and guest-review a couple of these for me.

But maybe I’ll keep all the goodies for myself. We’ll see. 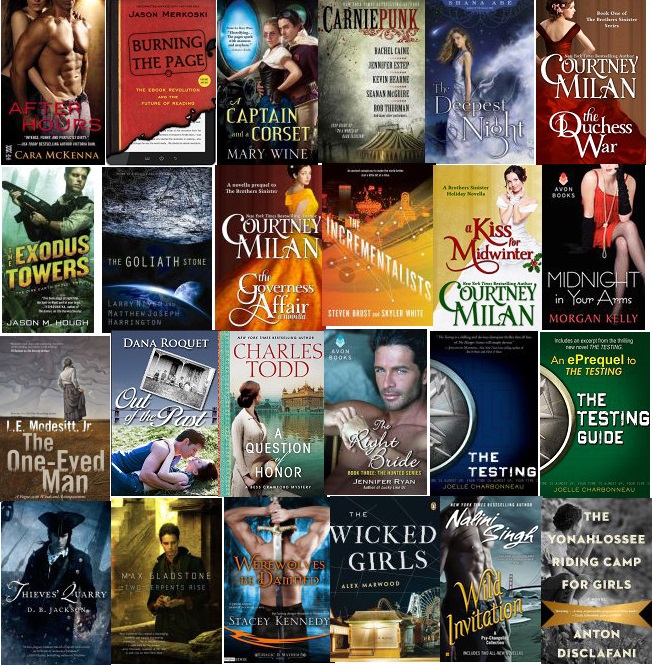 One thought on “Stacking the Shelves (42)”