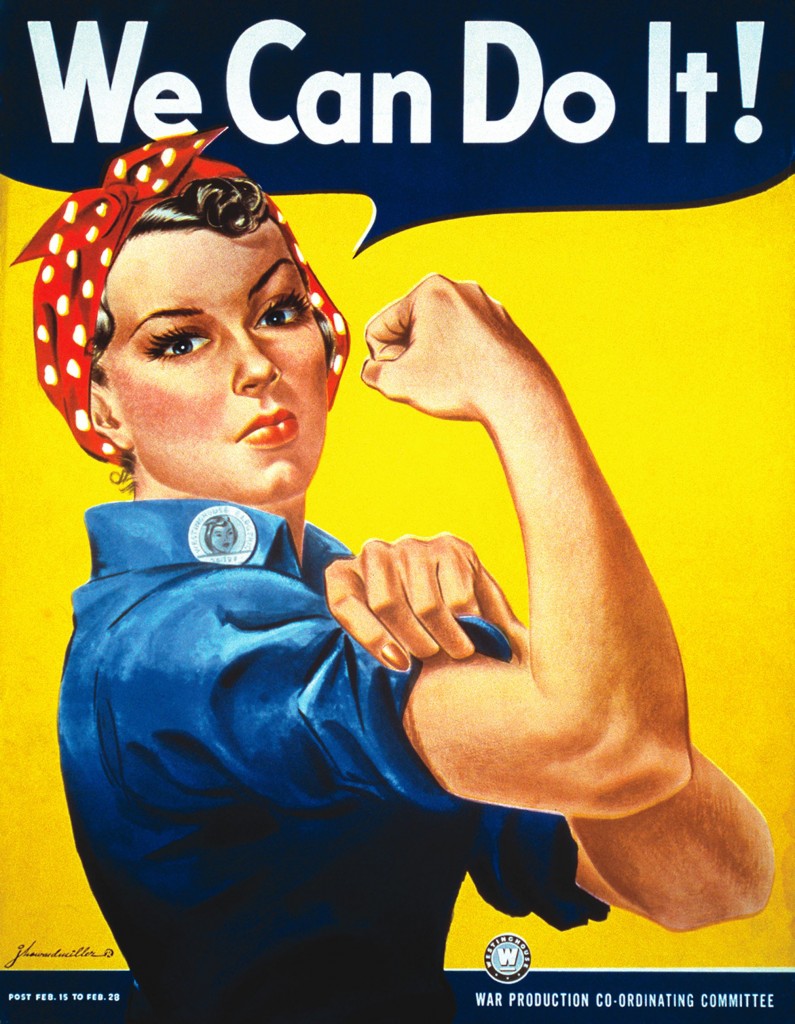 Today is Labor Day in the U.S., and Labour Day in Canada. It’s a holiday that traditionally marks the end of summer in this part of the northern hemisphere. In the U.S., it also marks one of the last three-day weekends of the year that lots of people get. Columbus Day isn’t as widely observed, and Veterans Day is always November 11. This year it’s a Wednesday.

So here we are, the last weekend of Summer. This also used to be the last day that it was fashionable to wear white until next Memorial Day. How things have changed on the fashion front!

In Atlanta, it means that the daily temperatures have dropped from the mid-90s to the mid-80s. The outside is getting more tolerable again. Whoopee!

I was tempted to just post a “Gone Fishing” notice for today, but I don’t think I could catch anything as adorable as the kittens those two fishermen caught in Alabama last week.

So in case you missed it on YouTube, here is the video of two guys who turned fishing for catfish into fishing for kittenfish: 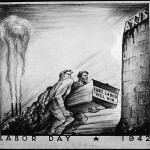