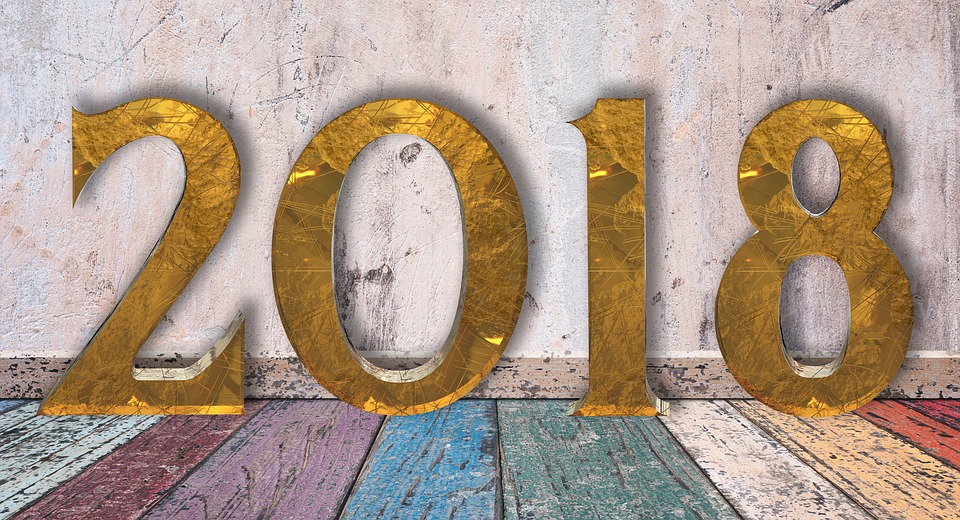 Due to many too many personal events, I’ve anticipated writing this “Anticipated Books” post for several days, but had a whole host of issues reaching the point where I could actually sit down to write it. But here we are, better a bit late than never.

This post is my annual opportunity to take a look back and a look forward, back to what I couldn’t wait to get my hands on this time last year, and…what actually happened. Some books don’t meet their anticipated publication schedules, and sometimes they do, but just don’t work for me after all – or at least don’t at the time. And both those things happened with last year’s list.

Looking back, there are two books on last year’s list that not only didn’t come out last year, but still don’t have scheduled publication dates. Admittedly, when I listed both Chronicles of Promise Paen #3 by WC Bauers and Sorcerer Royal by Zen Cho, I knew I was listing my hopes based on no data whatsoever, and so it proved.

There turned out to be a few books on the list that were supposed to come out in 2017, but are now scheduled for 2018; Frenchman and Rampart (now titled Frenchmen Street) by Suzanne Johnson, #13 in the Chronicles of Elantra by Michelle Sagara (Cast in Deception) and the 15th Mary Russell/Sherlock Holmes story by Laurie R. King (Island of the Mad).

And, last but hopefully, eventually, not least, although the 6th book in the Craft Sequence by Max Gladstone did come out in 2017 under the title Ruin of Angels, when I picked it up it turned out to not be the right book for me, or at least not at the right time for me. I haven’t abandoned it, but I have set it aside for a bit.

I did read (and generally love) the other books I looked so forward to this time last year. Here’s hoping I fare as well (or even better) with this year’s list!

By Fire Above (Signal Airship #2) by Robyn Bennis
Cast in Deception (Chronicles of Elantra #13) by Michelle Sagara
Cave of Bones (Leaphorn, Chee & Manuelito #22) by Anne Hillerman
City of Ink (Li Du #3) by Elsa Hart
Frenchmen Street (Sentinels of New Orleans #6) by Suzanne Johnson
Gift of Griffins (Faraman Prophecy #2) by V.M. Escalada
The Glory of the Empress (Evgardian #3) by Sean Danker
Head On (Lock In #2) by John Scalzi
Hurts to Love You (Forbidden Hearts #3) by Alisha Rai
Into the Fire (Vatta’s Peace #2) by Elizabeth Moon
Island of the Mad (Mary Russell and Sherlock Holmes #15) by Laurie R. King
The Kingdom of Copper (Daevabad #2) by S.A. Chakraborty
Lake Silence (The Others #6) by Anne Bishop
The Lost Plot (Invisible Library #4) by Genevieve Cogman
The Monster Baru Cormorant (Baru Cormorant #2) by Seth Dickinson
The Privilege of Peace (Peacekeeper #3) by Tanya Huff
Someone to Care (Westcott #4) by Mary Balogh
The Widening Gyre (Interdependency #2) by John Scalzi 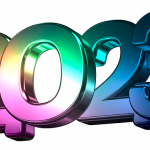 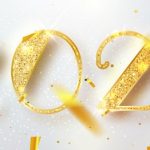