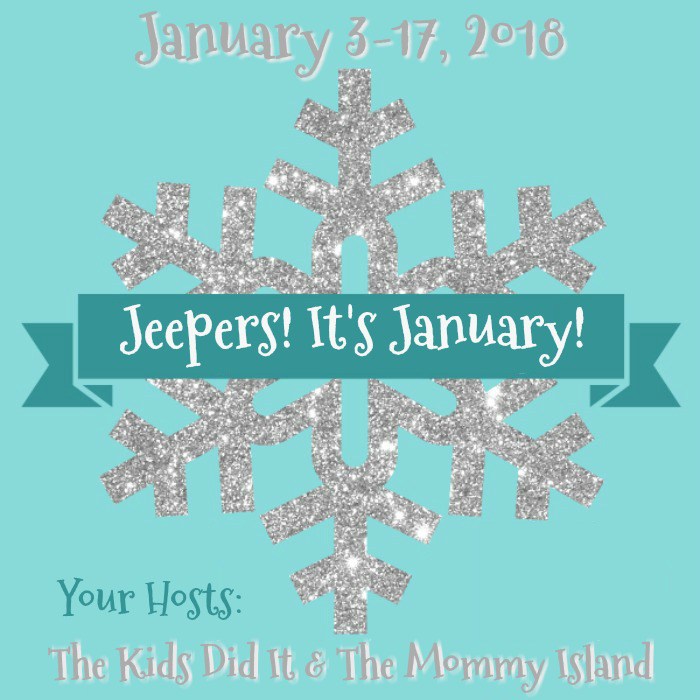 Welcome to the 3rd Annual Jeepers! It’s January Giveaway Hop, hosted by The Kids Did It and The Mommy Island

Jeepers, it IS January, isn’t it?

It’s COLD here in Atlanta, with highs barely into the 30s and lows in the teens. One of the reasons we moved down here it to avoid this stuff. I like having four seasons, but I much prefer it when winter deals us a very glancing blow. That’s not what this is. BRRRR!

But everywhere (and everyone) is different. In both Anchorage and Chicago, this weather would be almost balmy for this time of year. And it would be warm enough that everyone would be just waiting for the snow, make that MORE snow, to fall, followed by a temperature plunge into the “belows”. As in below zero. There were definitely things I loved about living in both cities, but the January (and February!) weather was not among them.

But it is definitely January, which means short chilly days and long, even chillier nights. One lucky commenter will win their choice of a $10 Amazon Gift Card or a $10 Book from the Book Depository, to get themselves something to help pass those long cold nights. Spring will come. Eventually.

For most great prizes to get you through the chilly days and long nights, be sure to visit the other stops on the hop! 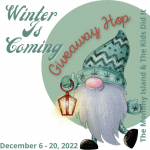