I’m very happy to be part of the launch party for the release of newest entry in Lisa Kessler’s fabulous Night series, Night Demon! I’ve been waiting for this one ever since I poured through Night Walker almost a year ago. Night Thief last fall was just a marvelous tease, so I can’t wait to sink my teeth into Night Demon. See if you don’t agree! 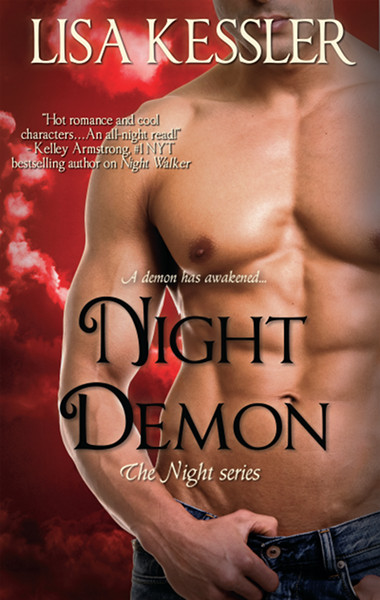 Gretchen Finch’s job would be much easier if she weren’t alone in the jungle with a brilliant recluse whose every glance sets her on fire. But the more she focuses on her work, the closer she gets to unlocking the mysteries of a terrible creature—the Night Demon—that threatens the world as she knows it. Though her scientific mind tells her it’s impossible, she’s beginning to believe the ancient Mayan tales as the sinister jungle comes alive around her.

Lukas Smith has spent hundreds of years searching for answers to his immortal Night Walker nature. As a series of ancient glyphs become clear, he’s about to find out more than he’d ever hoped, but the more he learns, the more his fate intertwines with the Night Demon, and the harder it becomes to hide his immortal secret from the beautiful, intelligent Gretchen.

Together, they must find a way to stop the inexplicable violence and mass destruction surging across the earth before the Night Demon destroys more than just mankind.

To find more about this book or to purchase it, check out Goodreads – Amazon – B&N

Also, check out the first book in the series, Night Walker, as well as the prequel, Night Thief. 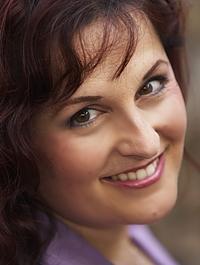 Lisa Kessler is an award winning author of dark paranormal fiction. Her debut novel, Night Walker, won a San Diego Book Award for Best Published Fantasy-Sci-fi-Horror as well as the Romance Through the Ages Award for Best Paranormal and Best First Book.Her short stories have been published in print anthologies and magazines, and her vampire story, Immortal Beloved, was a finalist for a Bram Stoker award.

When she’s not writing, Lisa is a professional vocalist, performing with the San Diego Opera as well as other musical theater companies in San Diego.

To celebrate the launch of Night Demon, Lisa is giving away four prizes: A $25 Amazon gift card, a Mayan Glyph necklace, a signed paperback of Night Walker, and an ebook of Night Thief. 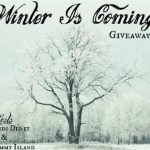