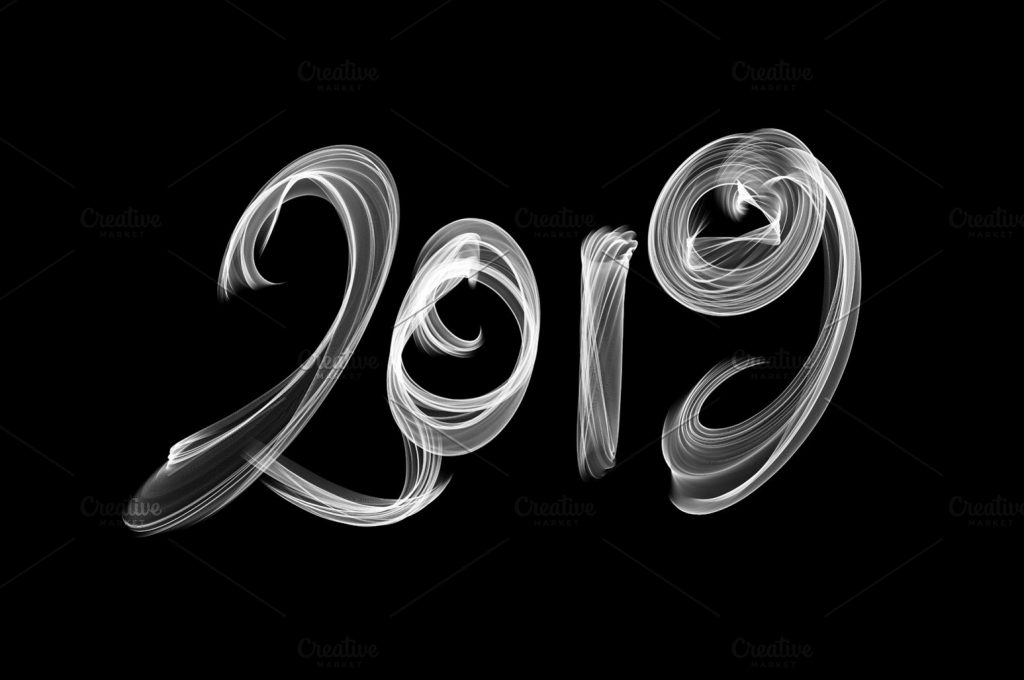 I give up. Not on doing this list, but on pretending I have any kind of clue about how long it’s going to be or why it needs to be a certain length. I’ve seen plenty of lists where it’s everything that got a certain rating or a certain marking – and I’m going with that because this year was awesome.

I’m also noticing changes in my reading. There were more than a few audiobooks on the list this time. The treadmill is really, really excellent for getting into the right book and losing track of both where I am and what I’m doing. The laughing out loud bit gets me some strange looks.

I also see that theres a lot of SF and Fantasy on the list. It’s not totally skewed that way, but definitely more SFF appears than anything else. Probably more excellent SFF than I’ll have room for in my Hugo nominations, but that’s actually a good thing!

Without further ado, here’s the list of my A+ Reviews for 2019, whether the book was published this year or previously. It’s my list and my story and I’m sticking to it.

Becoming Superman by J. Michael Straczynski
A Better Man by Louise Penny
The Calculating Stars by Mary Robinette Kowal (audio)
The Chaos Function by Jack Skillingstead
Chilling Effect by Valerie Valdes
A Chorus of Dragons (The Ruin of Kings/The Name of All Things) by Jenn Lyons (audio)
Doctor Who: Scratchman by Tom Baker (audio)
The Dragon Republic by R.F. Kuang
The Extraordinary Adventures of the Athena Club (The Strange Case of the Alchemist’s Daughter/European Travel for the Monstrous Gentlewoman/The Sinister Mystery of the Mesmerizing Girl) by Theodora Goss (audio)
The Green Bone Saga (Jade City/Jade War) by Fonda Lee (audio and ebook)
The Heart of the Circle by Keren Landsman
How Long ‘Til Black Future Month by N.K. Jemisin
Magic for Liars by Sarah Gailey (audio)
Medusa Uploaded by Emily Devenport
A Memory Called Empire by Arkady Martine (audio)
The Passengers by John Marrs
Protect the Prince by Jennifer Estep
Radicalized by Cory Doctorow
Rebel by Beverly Jenkins
Royal Holiday by Jasmine Guillory
The Song of the Jade Lily by Kirsty Manning
Sweep of the Blade by Ilona Andrews
The Tale Teller by Anne Hillerman
The Third Mrs. Durst by Ann Aguirre
To Be Taught If Fortunate by Becky Chambers 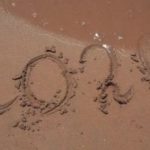 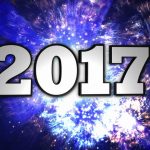